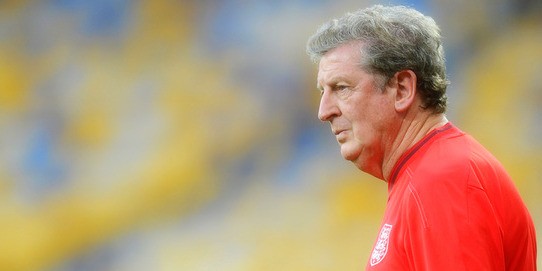 Roy Hodgson’s preparations for England’s forthcoming World Cup qualifiers have been dealt a huge blow after it was confirmed that Phil Jones and Glen Johnson will follow Wayne Rooney into the treatment room. All three players will miss England’s double header against Moldova and Ukraine.

Cardiff City defender Steven Caulker has been called up as a replacement and to bolster Hodgson’s defensive options. But to lose the versatile Phil Jones, who can play in several positions, is a frustrating outcome. There are also concerns over Jack Wilshere, who came off during Arsenal’s win over Spurs due to illness and Daniel Sturridge who has a thigh injury – however it has since been confirmed by Arsenal and Liverpool that the players will be fit for England duty.

The Three Lions squad are due to meet at St. George’s Park tomorrow to prepare for the Moldova clash at Wembley on Friday. Last September, England brushed the Moldovan’s aside with a confidence boosting 5-0 win in Chisinau. Hodgson is hoping for more of the same.