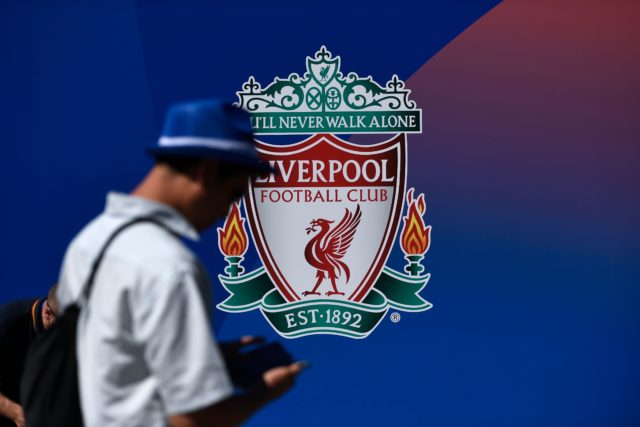 Liverpool have made a U-turn on their decision to use the Coronavirus Job Retention Scheme for furloughed staff, issuing an apology that they got it all wrong last week.

The Reds followed by the paths of Norwich City, Newcastle United, AFC Bournemouth and Tottenham Hotspur to announce last Saturday that staff affected will receive 80% of their salary through the government’s job retention scheme, while the remaining 20% will be paid by the club.

The decision, quite obviously, wasn’t well-received by the football fans and it drew widespread criticism. The decision was criticised by former Liverpool players Jamie Carragher and Stan Collymore.

In a letter to Liverpool supporters, CEO Peter Moore has admitted that it was a big mistake on their part.

A letter from Peter Moore to Liverpool supporters https://t.co/vbqYRienRl

Former Arsenal striker turned popular football pundit Ian Wright has taken to Twitter to react to the decision made by Liverpool. He wrote:

Never too late to do the right thing @LFC @PeterMooreLFC 👍🏾

Wright is absolutely spot on here. FSG, the Liverpool owners, deserve a lot of credit for reversing their decision. The Reds had made a mistake under them, and now they’ve rectified.

The best thing about the entire saga is that the Liverpool owners have listened to the fans, have apologised that they made a mistake, and have acted quickly upon it.