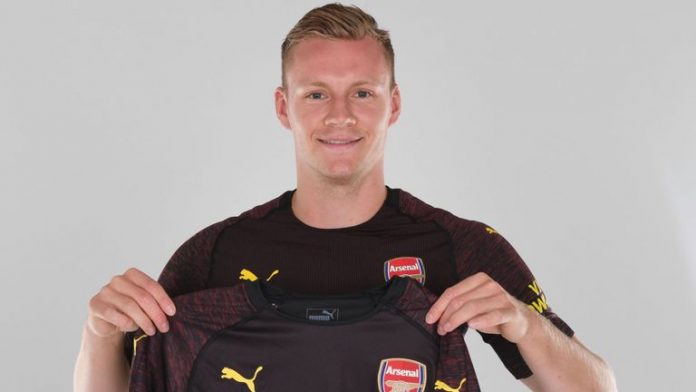 Arsenal legend Ian Wright has taken to social networking site Twitter to express his reaction after the Gunners confirmed the signing of Bernd Leno on Tuesday.

According to reports from the BBC, the German goalkeeper has agreed to join the Gunners from Bayer Leverkusen for a fee in the region of £19.3 million.

The 26-year-old has been a very solid goalkeeper for Bayer and has made over 230 appearances for the club.

He has also earned six caps for Germany but was not included in their World Cup squad.

Wright took to Twitter to express his reaction after the news broke out yesterday. He said that only time will tell how quickly Leno will settle in, but he is happy with the overall progress his former club is making since appointing Unai Emery as the club’s new manager.

Time will tell with how Leno settles and what he goes onto achieve but can’t fault the purpose and speed at which the club is moving at. #Arsenal

Leno will be a fantastic addition to the squad. Currently, Petr Cech and David Ospina are first team goalkeepers, and the addition of Leno could see either of them leaving the club in the future.

Arsenal fans were quick to respond to Wright’s tweet. Here are some of the selected tweets:

So far so good, holding mid and couple of center backs needed?

Filling needed positions too with qualities we’ve been missing, rather than a ton of flair players the whole time. Very pleased with the direction.

Just goes to show how much control Wenger used to have and how much he slowed things down Wrighty!

Great signings time will tell you are right Wrighty. Gutted about Jack though ? I’m going to miss his passion determination and mouth on and off the pitch.