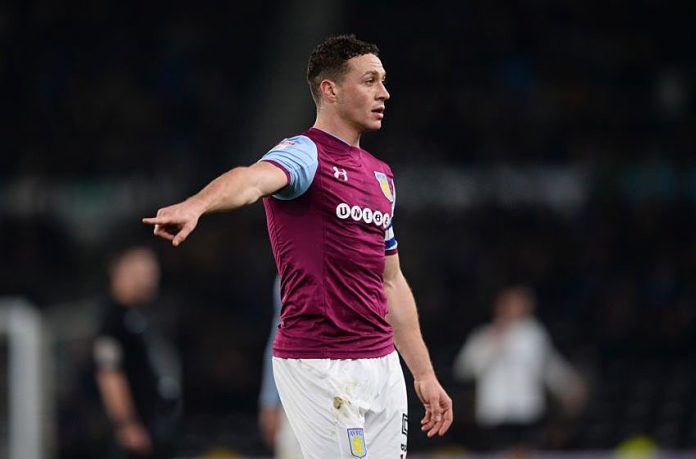 The Villans headed into the match with loads of confidence after beating league leader Wolves on Saturday, but on this occasion they were thoroughly outplayed by QPR, possibly with complacency having crept in among the players.

Former Villa player and club legend Ian Taylor has taken to social networking site Twitter to express his reaction, and he was “gutted” with the result.

The defeat has damped Villa’s automatic promotion hopes as they find themselves seven points behind second-placed Cardiff and 10 points adrift of leaders Wolves, both of them having won their respective games.

Villa enjoyed a lion share of possession but they couldn’t create enough chances to threaten the visitors. Bruce rightly pointed out that Villa players chocked on the night, and that they weren’t mentally ready for the fight.

Bruce’s side will face struggling Bolton Wanderers away from home on Saturday, and Villa will be looking to get back to winning ways.

Probably the worst game Iv seen us play all season

Same. We were terrible.