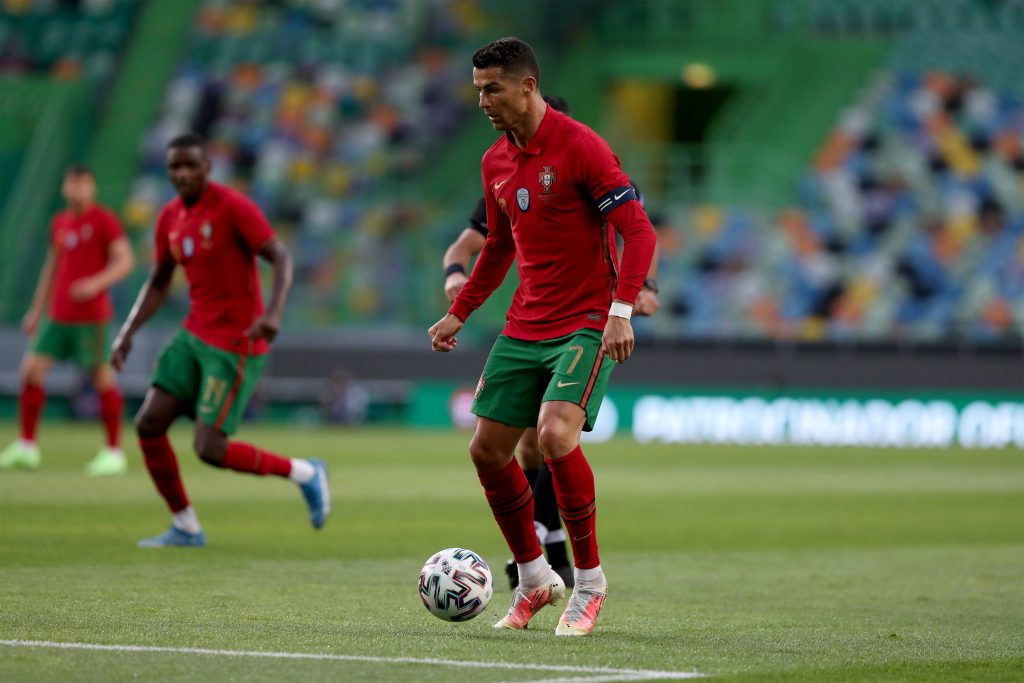 Puskas Arena is the venue, as Hungary play host to defending European Champions Portugal in their Euro 2020 Group F opener on Tuesday.

With France and Germany presenting stern challenges in the section, Portugal will be desperate to clinch all three points in this encounter.

A match against Hungary is a prime opportunity for the reigning titleholders to kick things off with a bang, as they have never lost an international against this opposition.

Hungary and Portugal have met twice at major tournaments before, with the Selecao netting precisely three goals on each occasion (W1, D1).

Their last such encounter took place at Euro 2016, with Hungary squandering the lead three times in their group-stage clash to draw 3-3.

The teams have locked horns twice since the last European Championship, with Portugal winning both matches by an aggregate score of 4-0.

After taking part in just two of the first 14 European Championship tournaments, Hungary have qualified for back-to-back Euro finals for the first time in the country’s history.

Even though their appearances at Euros have been sporadic, the Magyars have made them all count, progressing from the group stage in all of their previous three attempts.

Despite avoiding defeat in each of their three group stage fixtures at Euro 2016 (W1, D2), Hungary have managed just two wins in their eight matches in the competition (D2, L4).

From a historical perspective, the Hungarians are more comfortable in the second half of play, having registered seven of their 11 goals at the European Championships after half-time (two in extra-time).

With that said, Marco Rossi’s men have found the net before the interval in five of their last six goalscoring internationals, getting on the scoresheet in the final 15 minutes of the first half three times in the process.

Portugal will be taking part in their eighth European Championships, with the Selecao successfully negotiating the group stage in each of the last six tournament editions.

Interestingly, Portugal have never completed their Euro appearance in the group stage, reaching at least the semi-finals five times in their previous seven attempts.

After becoming the latest first-time winners of the Henri Delaunay trophy in 2016, Portugal will be aiming to become only the second team to defend the crown after Spain.

Excluding penalty shoot-outs, Fernando Santos’ men have not lost any of their last 11 matches at the European Championship, with both of their previous defeats at the tournament coming at the hands of Germany.

If they avoid defeat in all three group stage games at Euro 2020, Portugal will equal Spain’s tournament record of 14 European Championship fixtures without losing.

Hungary vs Portugal Players to Watch

The 28-year-old will make his debut at a major international tournament after electing to represent Hungary in October 2018.

There is no doubt all eyes at the Puskas Arena will fall on Portugal’s all-time highest scorer Cristiano Ronaldo, as the Juventus superstar looks to close the gap on former Iran great Ali Daei.

In his last three matches against Hungary, the 36-year-old has netted four goals and provided two assists, including a brace in the abovementioned draw at Euro 2016.

He will be ably supported by a strong Premier League contingent in Manchester United star Bruno Fernandes, Manchester City’s Ruben Dias and Bernardo Silva and Liverpool’s Diogo Jota, to name just a few.