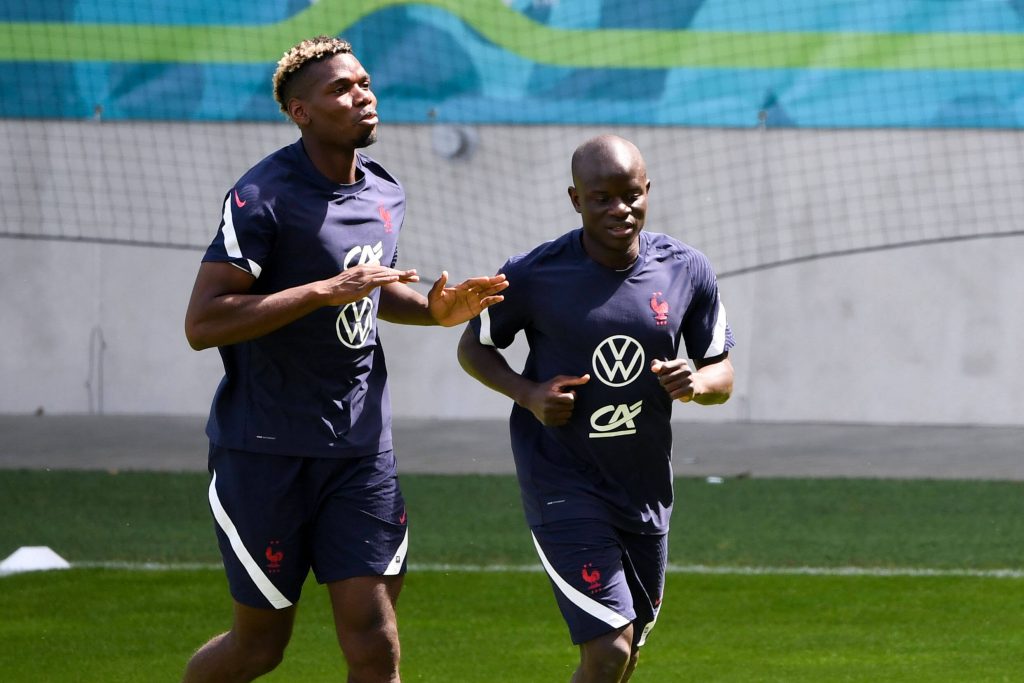 Euro 2020 continues with a new set of fixtures as France take on Hungary at the Puskas Arena in their second group stage match on Saturday.

France’s Euro 2020 journey started with a vital 1-0 win over Germany as they look to lift their first title at the European Championships since 2000.

Meanwhile, Hungary’s second consecutive appearance at the tournament began with a whimper rather than a bang, with Portugal thrashing the Magyars 3-0 on Tuesday.

Hungary held their ground for most of their opening group stage match against reigning European champions Portugal but succumbed to a dismal 3-0 defeat.

The Hungarians have now conceded 11 goals in their last two appearances at the Euro finals combined, more than any other team.

They now face the risk of losing their opening two fixtures at major international tournaments for the first time since the 1978 World Cup.

After an encouraging display against Portugal, Bristol City’s Adam Nagy is looking to be the 45th player to make at least 50 appearances for his country.

Even though he is only 26, Nagy has racked up the second-most caps for Hungary in the current squad, with only Mainz’s Adam Szalai registering more international outings (72).

France came out victorious in their Group F opener against Germany, with Mats Hummels’ unfortunate own-goal making the difference at the Allianz Arena.

The reigning World Cup champions are in the driving seat to make it out of the so-called ‘Group of Death’ as they head into proceedings on the back of a five-match winning streak.

Didier Deschamps has an all-star roster at his disposal, with Manchester United’s Paul Pogba headlining the squad with an out-of-this-world performance against Die Mannschaft.

When enjoying his football, the 27-year-old is among the world’s greatest players, with his latest display coming as further confirmation of this hypothesis.

While many see Pogba as a quarterback, Chelsea’s N’Golo Kante is more than just a lineman.

In addition to anchoring his midfield partner with his typically high-octane displays, the hard-working Frenchman has notably improved his attacking game as he continues to drive this team forward.

While waiting for Karim Benzema to return to the scoreboard for the national team after a six-year hiatus, Deschamps will turn to Kylian Mbappe to bring the Hungary defence down.

The Paris Saint-Germain superstar had an exceptional game against Germany despite drawing a blank and will be keen to open his European Championship account against the group minnows.

Though they have never met at the European Championships, Hungary and France have locked horns at major international tournaments twice.

Their previous encounters came at the World Cup finals, with Les Blues coming out on top on each occasion by an aggregate score of 6-1.

France claimed a win in their only H2H in the 21st century, running out 2-1 victors in a friendly back in 2004 to extend their winning run against Hungary to five.