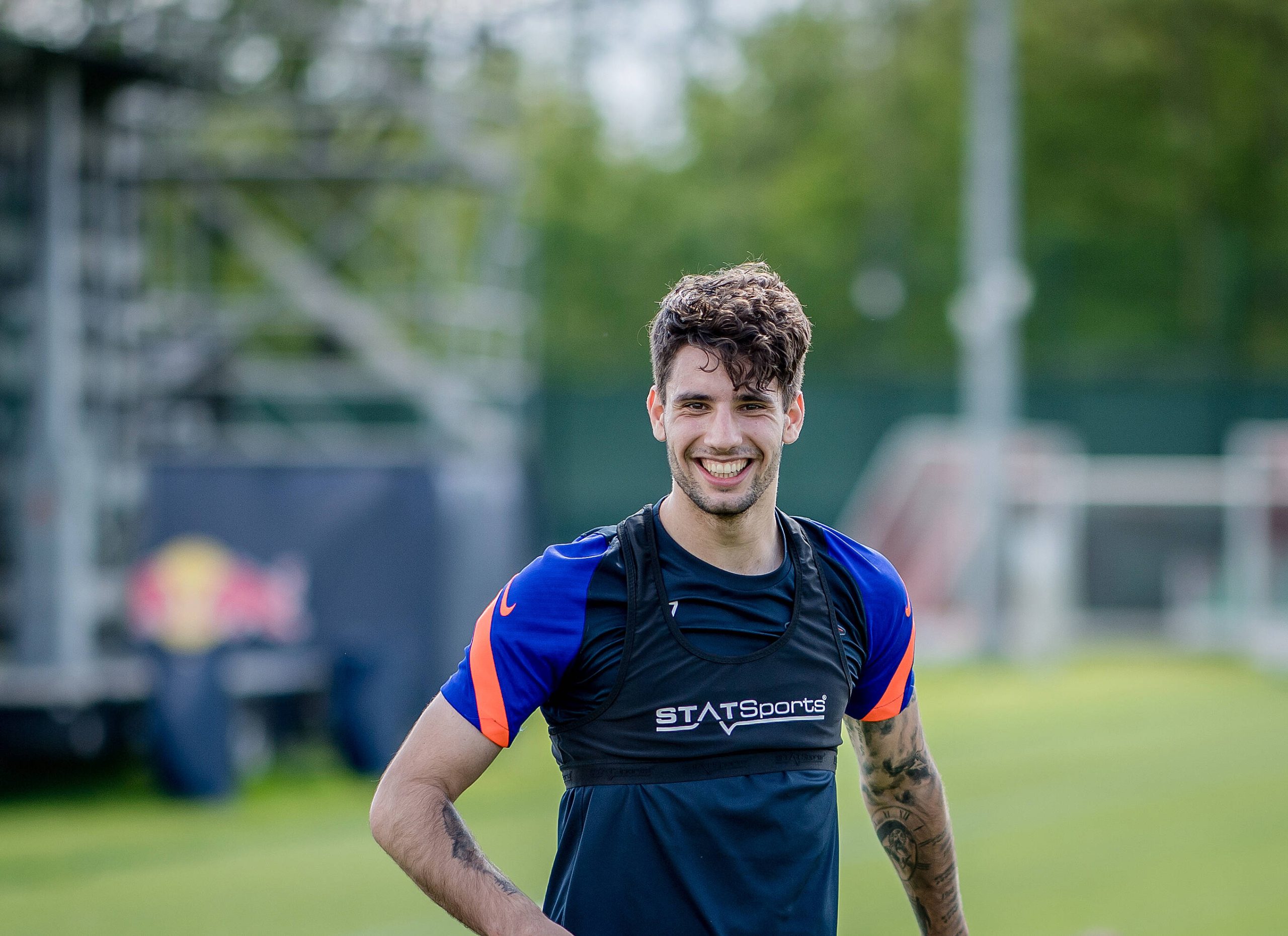 Hungary’s Euro 2020 squad was named in the wake of Dominik Szoboszlai’s withdrawal because of an injury as the Hungarians face a stern test this summer.

Hungary are underdogs in Group E as they come up against continental juggernauts, France, Germany and Portugal in a ‘Group of Death.’

This is only the second time in the 21st century the Magyars have qualified for the European Championship. But making it out of the group will be almost impossible given the quality of the opposition.

RB Leipzig forward Szoboszlai, who scored a last-gasp winner to propel Hungary past Iceland in the UEFA Nations League play-off final, has failed to recover in time for the tournament.

The 20-year-old’s absence comes as a massive blow to the country’s hopes of defying the role of group whipping boys as he is arguably Hungary’s most technically gifted player.

With Szoboszlai’s withdrawal, head coach Marco Rossi is hopeful Mainz 05 striker Adam Szalai can bounce back from a disappointing Bundesliga season that saw him score just once.

The 33-year-old is the only household name in his side’s attacking line-up that also includes the likes of the ex-Chicago forward Nemanja Nikolic, currently on the books of Fehervar.

Providing safety from the back will be Leipzig’s first-choice keeper Peter Gulacsi, who has replaced the legendary Gabor Kiraly between the sticks.

Sitting in front of Gulacsi will his club teammate Willi Orban, the 28-year-old centre-back, who is set to make his debut at a major international tournament.

Orban has been a part of Julian Nagelsmann’s formidable backline that has conceded a Bundesliga-low 32 goals this season.

Apart from his defensive contributions, the Kaiserslautern native is also an aerial threat, as evidenced by his haul of five goals in 20 international appearances.

Though the name of Filip Holender cannot be put on the same pedestal as Szalai or Szoboszlai, the 26-year-old winger has enjoyed an inspirational season at Partizan Belgrade.

After clocking up nine goals and four assists for the Serbian heavyweights this term, the versatile forward could be the surprise package of this Hungary side.