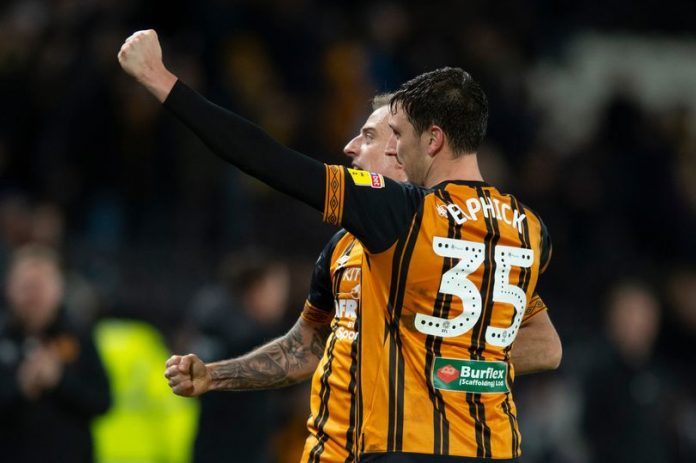 Hull City are in the market for a new centre-back this summer, with the Tigers releasing Adam Curry, Ondřej Mazuch and Liam Ridgewell. Nigel Adkins will be left with Reece Burke, Jordy de Wijs and Angus MacDonald next season, but MacDonald spent 2018/19 out with a blood clot in his calf so Hull will need at least one defender going in the opposite direction.

Tommy Elphick was linked with a return to Hull earlier in May, but the club reportedly had reservations about the cost. Aston Villa recently confirmed that the 31-year-old had been released this summer so he could be available on a free transfer in the coming weeks. Elphick impressed during a loan spell at the KCOM Stadium last season and may be open to a return.

He made 18 appearances in all competitions for Hull, scoring and creating two goals, and could be the answer to Adkins’ defensive problem. Elphick’s form at Hull led to him being recalled by Villa in January 2019, but he suffered an ankle injury two months later that all but ended his season prematurely. The defender failed to make another appearance after March.

Hull showed an interested in Elphick just a week ago, so they could return for the defender now he’s a free transfer.