If you ever had any doubts over whether Real Madrid would be making a big bid for Gareth Bale this summer, then get ready to throw those doubts away.

The Spanish press has just exploded with stories, which suggest a bid for Bale is imminent as soon as Real Madrid have appointed the manager to follow Jose Mourinho.

Where Real Madrid are letting themselves down and an area where Tottenham can still try to keep Bale is through the arrogance of the Spanish club.

The two major stories which have just been reported are the fact that they have reserved the number eleven shirt, Bale’s number at Spurs, and the club’s president Florentino Perez, has promised to unveil Bale as a Madrid player next month.

Whether that shirt decision has something to do with Bale trademarking his ‘heart eleven’ goal celebration we just don’t know but it’s more than likely just an underhand tactic designed to force the issue. 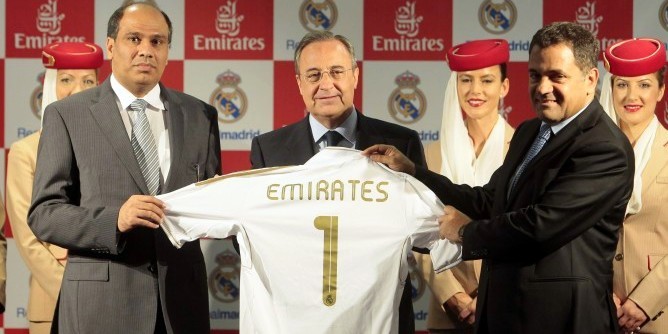 As for Perez’s comments, he’s been making similar noises for a long time and has often promised to buy various players in the past.

“Bale was born to play in Madrid,” he told Marca just before the start of June.

Think back to Cristiano Ronaldo in 2009, where he used that as a tool to get himself elected as the club’s president.

Tottenham would more than likely prefer to do business with a club that just kept everything professional and straight up, as opposed to a club clearly trying to unsettle a player.

It’s nothing new because it’s exactly what Real Madrid did just before they signed Luka Modric from White Hart Lane.

In that case it almost ruined their bid for him with Tottenham’s chairman Daniel Levy becoming reluctant to listen to offers or meet the Spanish side halfway in terms of the price.

We’re talking about a massive deal for Bale here and Real Madrid aren’t exactly going to make Tottenham co-operative at the moment. 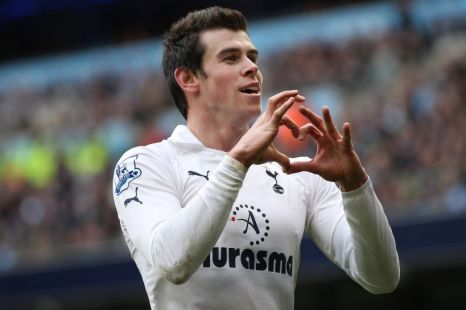 The Spanish press, most significantly Marca; a pro-Real Madrid news source, seem to think that if the club throws some more cash at Spurs they will just do the deal.

However, in the light of this arrogant display of ambition and taking for granted they will sign Bale unopposed, it could turn out to be a much more complicated deal for them to get sorted.

The whole way Real Madrid have gone about this stinks and it’s just a shame that there’s not much chance of Bale staying in the Premier League once Real Madrid start throwing big cash at this transfer.

Perez has made it clear the money isn’t an issue because they will market Bale and use him to make some of the fee back.

“Regarding the figures spoken about Bale, players are neither cheap nor expensive, but an investment. Most expensive players are those that can be classified as an investment because, if they are very good, they produce a return,” he told Punto Pelota earlier this month.

It just seems destined to happen unless Levy can pull a superb ace from his sleeve which allows the club to retain their best player.

To follow this and other transfer stories, keep watching the Premier League transfers.