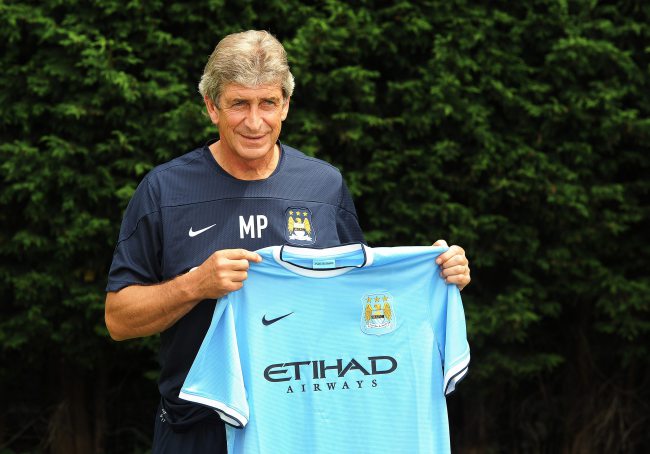 Manchester City manager Manuel Pellegrini faces a big task to keep the plethora of attacking talent happy this season – but most especially his strikers. 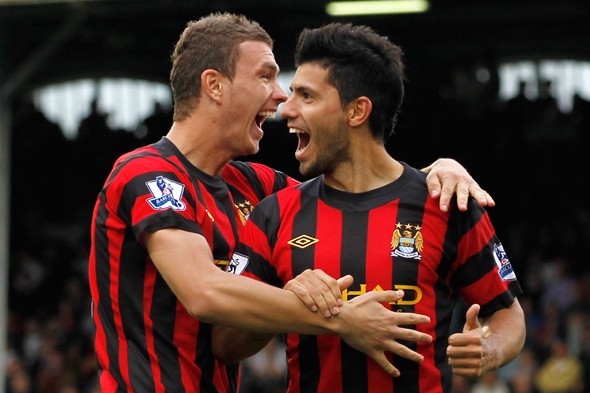 Pellegrini, 59, currently has Sergio Aguero right, Edin Dzeko left, Stevan Jovetic, and Alvaro Negredo at his disposal – the latter two his own signings since his arrival as manager this summer.

While Edin Dzeko has enjoyed a good pre-season in regard to his form and getting among the goals, he was used largely as a sub last season, and it’s expected he will receive the same treatment this season. Pellegrini did say he would utilise Edin Dzeko, but with three other strikers all vying for games, how can he keep them all happy?

Sergio Aguero was a regular in the starting line-up for City, but didn’t enjoy his best season for the Premier League outfit during the 2012/13 campaign.

The side’s two newest signings (Negredo and Jovetic) boast better goal records in their last season for their respective former clubs than both Aguero and Dzeko do, which could mean Pellegrini might opt for the fresher faces to come and show their worth.

Rumours have already been surfacing this summer linking both Sergio Aguero and Edin Dzeko to a number of sides in Europe – most notably side in the Serie A. Taking a similar path former players Carlos Tevez (Juventus) and Mario Balotelli (AC Milan) both took. Should the aforementioned start the season sitting on the bench, there will be even more talk of pending exits before the summer transfer window closes.

Can Manuel Pellegrini make the most of the competition for places? Or will it lead to problems in the dressing room – leading to a number of players subsequently seeking an exit if they aren’t getting first-team football?