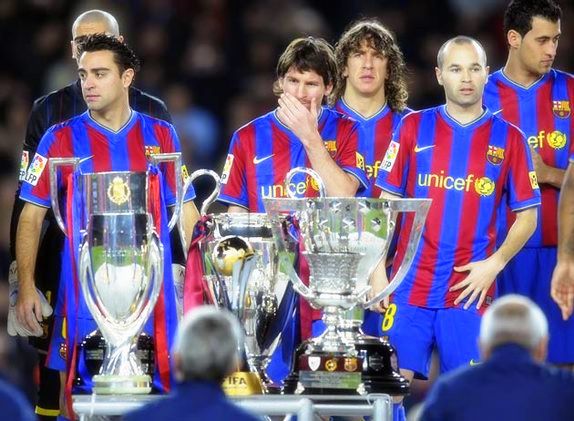 Player transfer fees and their larger than life wage bills are a common topic of discussion for a football fan of today. From Wayne Rooney threatening to quit to oil-rich owners going on shopping sprees, the footballers have now become spoilt and they now know that their high demands will be met at their current club or the next.

It is especially easy to get a huge wage offer for those who possess skill and/or experience. Yaya Toure moved from Spain to England with a wage demand that even England’s best Rooney was not getting at the time.

For the smaller clubs, it has become far more difficult to move into the top-flight and pose a threat to the top teams in their own country, let alone go on a Euro trip.

If you’re gifted with football, this is who will show you the money: