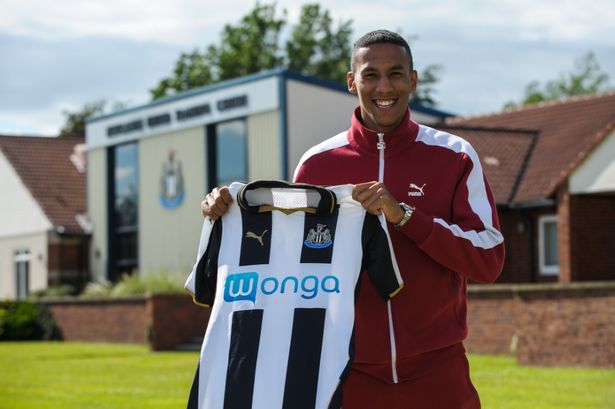 Isaac Hayden has an uncertain future at Newcastle, with the defensive-midfielder having handed in a transfer request back in July and still seeking an exit from St James’ Park. The Magpies reportedly rejected a bid from West Bromwich Albion in January and may have interest from Aston Villa to contend with, but Hayden will only be granted a move when Newcastle identify a replacement.

The 23-year-old has made 79 appearances in all competitions for Newcastle since joining the North-East club from Arsenal in 2016, but he’s found himself on the periphery this season. Hayden racked up only 128 minutes of Premier League football before December but has enjoyed a recent run in the side due to United’s injury crisis.

Ki Sung-yueng was away with South Korea at the Asian Cup but has been sent home due to injury, Jonjo Shelvey is still suffering from a thigh problem and Mohamed Diame has been sidelined with a groin injury. It means Hayden is more valuable than ever for Newcastle, so he’ll only be granted a move when the midfield has been replenished.

Aston Villa and West Brom are two clubs who may keep tabs on his progress, and they’ll be able to get a good look now that Hayden has returned to the starting eleven. The former England u21 international has featured in each of United’s last five games and hasn’t fared too badly.