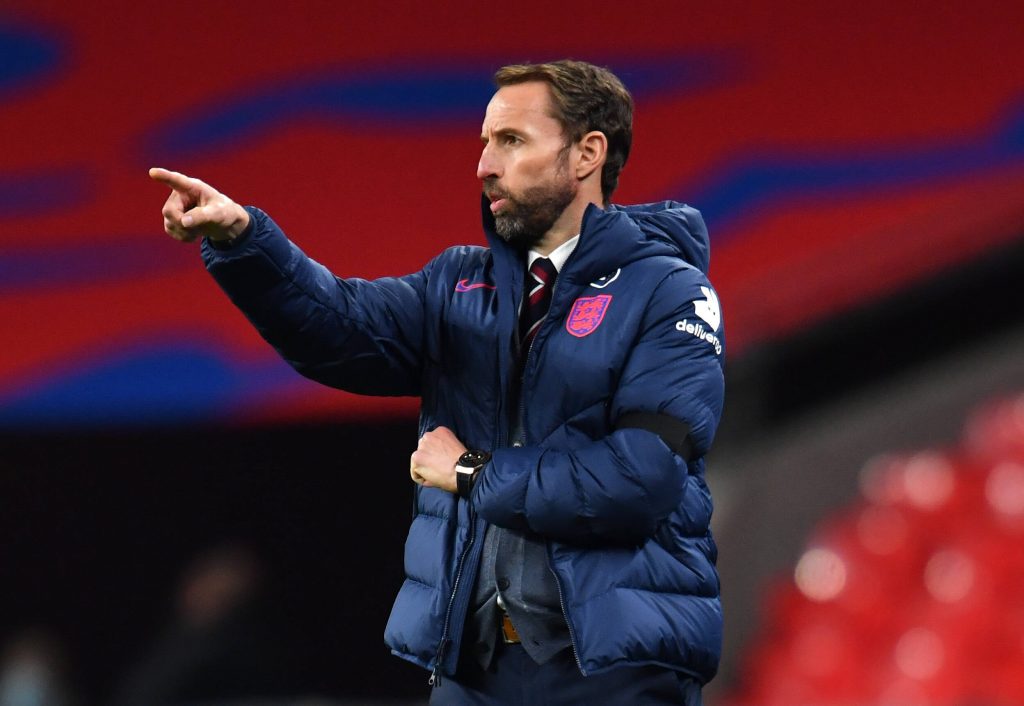 England’s final 26-man squad for the European Championships was announced yesterday, sparking the usual carnage that we’ve come to expect from social media.

The Three Lions haven’t even begun their warm-up games yet, and people have already declared the tournament as a write-off.

“What’s the point? We’ll never win without <player who was left out of the squad> #SouthgateOut“, several furious fans Tweeted, with perhaps less clean language.

Frankly, Southgate could have named any selection of players, and there still would have been outrage.

Even if there were only 26 English professional footballers in the world, fans would have expressed their disgust over the omission of a 79-year-old Geoff Hurst or their mate from five-a-side. Complaining – it’s what the English do best.

It’s natural in some ways – everyone’s got an opinion, and not everyone will agree with each other. But was it worth the meltdown?

The biggest topic of discussion from the England squad was undoubtedly Southgate’s decision to include four right-backs in his squad.

To their credit, they’re all good players. Alexander-Arnold was one of the standouts for Liverpool during their most successful seasons under Jurgen Klopp, and Walker has been a consistent performer in Pep Guardiola’s triple title-winning side.

Meanwhile, James has emerged recently as a very dependable full-back, performing excellently in the Champions League final as Chelsea lifted the trophy.

The one that many fans would have left at home is Trippier, who has spent the last two years at Atletico Madrid.

But ask anyone who watches La Liga regularly – they’ll tell you that the former Burnley man has been excellent for Los Rojiblancos, who won the title this season.

But are four right-backs really necessary? Did Southgate bottle a big decision by taking them all?

In the former system, all four can play out wide. In the latter, however, Walker or James are likely to be used as part of the three in central defence, while Trippier and Alexander-Arnold would play as a wing-back.

Had one of these been left at home, Southgate may not have had sufficient back-up for his 3-4-3 system.

Besides, it’s a 26-man squad. The chances are not all of the players will be used anyway. He can afford to take a few extra players in one position without leaving any others light.

Jesse Lingard (Manchester United) was one of the unlucky seven to be cut from the provisional squad. And, given his exceptional form since his loan move to West Ham United, perhaps he was hard done by.

Unfortunately, he plays in a position where England are already solid.

Mason Mount (Chelsea) is expected to start in the attacking midfield role, while Jack Grealish (Aston Villa), Phil Foden (Man City), Jadon Sancho (Borussia Dortmund) and Bukayo Saka (Arsenal) can all cover there. Another attacking midfielder would have been a luxury, not a necessity.

However, despite not being selected, Southgate confirmed that Lingard will start in the warm-up game against Austria. This has been met with widespread confusion.

From the final 26-man squad, 11 haven’t arrived at the camp yet having just played in a European final.

Of the remaining 15, two are goalkeepers, three are defensive midfielders, and there are injury doubts over some others. It’s not complicated, lads.

From one player who was left out to one who was included.

Arsenal’s Bukayo Saka is a very talented young player. No one doubts that. But has he done enough to justify his place at the tournament?

The biggest justification for his inclusion is his versatility. He’s primarily a left-winger, but he has proven to be capable of performing on the right, as an attacking midfielder, or as a left-back.

The problem here is the Three Lions are already fairly stacked in all of these positions. On the wings, they’ve got Raheem Sterling, Marcus Rashford, Sancho, Grealish and Foden.

Mount may be the only natural attacking midfielder in the squad, but as mentioned above, several others can cover there.

As for left-back, Luke Shaw (Manchester United) and Ben Chilwell (Chelsea) already have that position fairly nailed down, with Trippier available as a third choice if they suffer an injury crisis.

With an extended squad, there’s no harm in bringing Saka. But one wonders how much time he’ll get on the pitch.

When it was announced that Mason Greenwood had withdrawn through injury, everyone expected Ollie Watkins to be in the squad.

Harry Kane and Dominic Calvert-Lewin are the first and second choices upfront, but Watkins offers something different.

It came as a surprise when the Aston Villa man was cut. In a squad of 26, only two natural strikers, neither of whom are particularly blessed with pace.

It makes a little bit more sense when you consider that England haven’t played two up top since the World Cup.

Maybe there isn’t any need to bring three strikers, but a different option could have been useful.

Southgate is sweating over the fitness of Jordan Henderson and Harry Maguire. The Liverpool captain hasn’t featured since February, while the Man Utd defender is a doubt for the opening game against Croatia.

This has prompted some more questions, given that selecting unfit players has cost England in the past. They should be available for at least some of England’s group stage games but may not be 100% sharp.

Should the Three Lions reach the latter stages, however, they will be further along in their recovery. And, when fit, they’re arguably two of the first names on the team sheet.