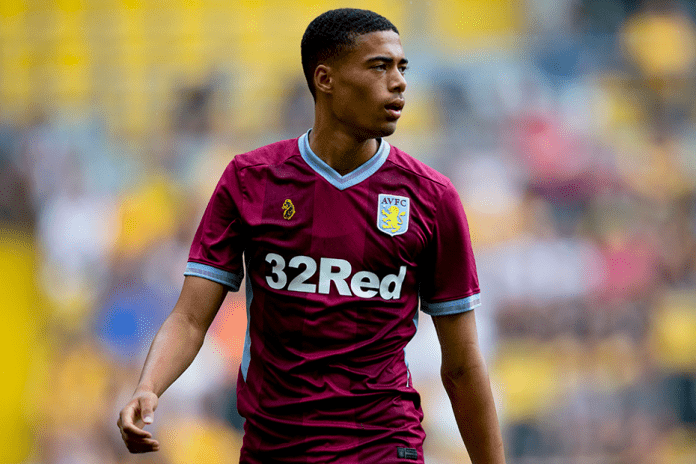 Aston Villa striker Harvey Knibbs has confirmed that he will leave the club at the end of this season.

According to Birmingham Mail, the striker has been a key part of the club’s U23 setup but he hasn’t had any first-team opportunities so far.

The player has wished the club well for the upcoming playoffs and he has also thanked the Aston Villa coaching staff for their role in his development.

Speaking to the media, Knibbs said: “After seven years of many ups and downs I can confirm my time at Aston Villa has come to an end. I’d like to thank all the coaching staff who have helped me on my journey. From joining the club as a 13-year-old I could never have imagined achieving what I have. I’ve had the privilege of meeting some amazing people and training with extremely talented players on a day to day basis. Thank you for all the support in the last couple of years and I wish the club all the best for the future and the upcoming playoffs.”

It will be interesting to see where the 20-year-old ends up next season. He needs to play first team football at this stage of his career and the next move will be crucial to his development.

Knibbs must join a club who will start him week in week out.

Aston Villa fans won’t be too concerned with his departure. The young striker is hardly a prized asset for the Championship club.

Knibbs won’t be the only youngster out of the door this summer. As per Birmingham Mail, the likes of Jordan Lyden and Mitchell Clark will leave the Championship club as well.