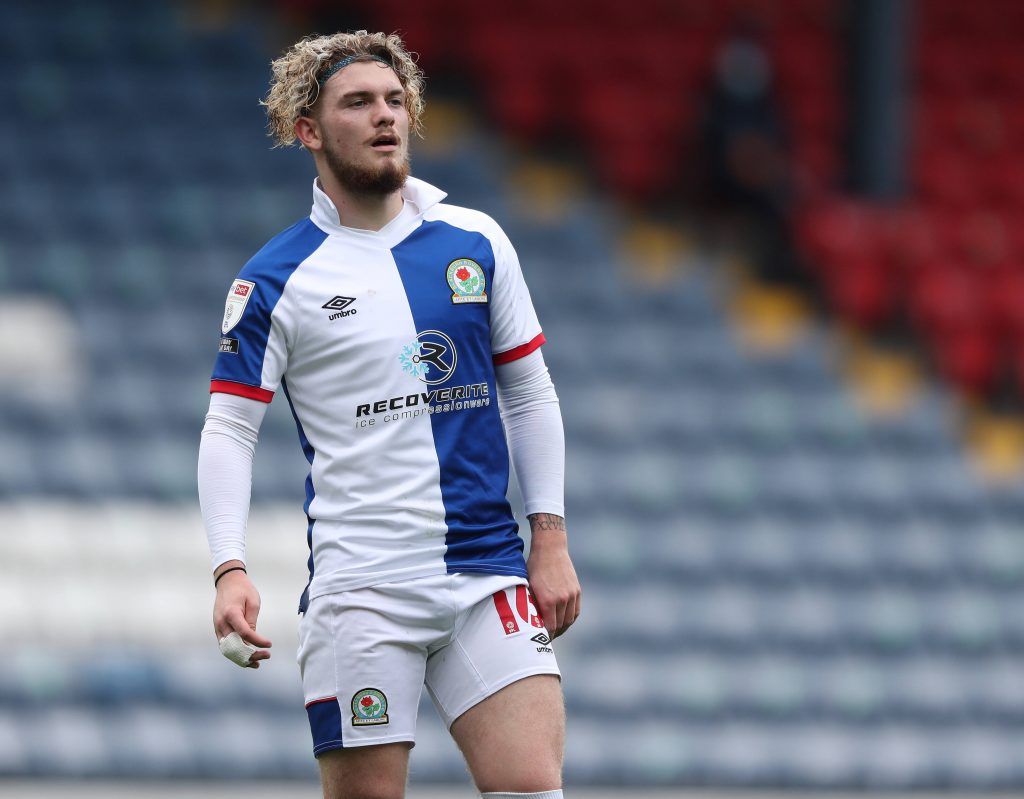 Harvey Elliott has signed a new contract at Liverpool, as confirmed via the club’s official website.

Elliott came through the youth ranks at Fulham, before arriving at Liverpool in 2019 as a 16-year-old.

Since then, he has made nine first team appearances for the Reds in all competitions, including two in the Premier League.

He spent the entirety of last season out on loan at Blackburn Rovers. Despite finishing in 15th, the teenager showed potential, recording seven goals and 11 assists in 41 league games and earning a nomination for EFL Young Player of the Season.

And now the club have rewarded him with a new five-year deal, keeping him at Anfield until 2026.

“Especially for me, being a Red, as well as my family – it’s nice to make them proud and make myself proud. But the hard work carries on.

“It’s always a nice feeling when you sign a new contract – especially for your boyhood club. It’s all done and dusted now so I’ve just got to focus on pre-season, get my work in and make sure I’m ready for the season.”

It is unclear whether he is in Jurgen Klopp’s plans for the coming season, or if he will spend another year out on loan.

The winger may have a tough time getting regular minutes, given that he is in competition with the likes of Mohamed Salah, Sadio Mane and Diogo Jota.

However, he could play a significant role as a back-up option depending on the futures of Xherdan Shaqiri and Takumi Minamino.

Shaqiri is one of several fringe players who could be on the chopping block at Anfield this summer.

Following a strong showing at Euro 2020 with Switzerland, he should have no trouble finding suitors.

As for Minamino, he has struggled to make an impact since arriving from RB Salzburg back in January 2020.

He has spent the last few months on loan at Southampton, where he scored two goals in ten appearances.