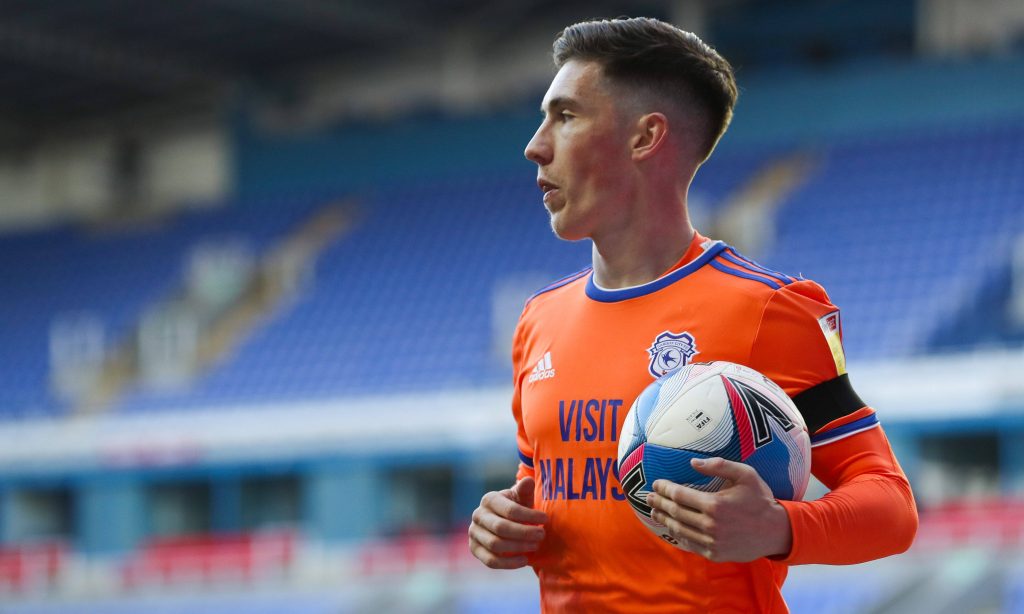 Liverpool winger Harry Wilson has admitted that he could be forced to leave his parent club permanently in the summer transfer window.

The Welshman was tipped for big things only a couple of years ago, but he has failed to force his way into the Reds’ first team.

Wilson has been shipped out on several loan moves and says he could be forced to leave Liverpool permanently to progress his career.

“Yeah, maybe,” Wilson explained to Sgorio, cited by the Liverpool Echo, when asked whether he may need to seek a permanent move.

“I feel my senior career has been elsewhere so far. 150-200 appearances deep now, and only a couple have been at Liverpool.

“The club will always be close to my heart, but if it means moving away to further my career, then so be it.”

“My focus is on finishing the season strong here at Cardiff and then going to the Euros with Wales and doing well there.

“Whatever happens off the back of that will happen.

“I think it would be silly of me to look beyond that with such an important summer coming up in the international level.”

SL View – Would a permanent move be best for Wilson?

The Welshman has been unable to settle at one club due to his loan arrangements, which have consisted of spells at Derby County, Bournemouth and Cardiff City.

With Liverpool’s current squad, there is very little chance of him forcing his way into the team.

That means he would either have to leave on loan again or search for a new permanent home.

Whether Liverpool want to give him that option is yet to be seen, while any club would still have to agree a fee with the Reds.

Despite that, there would likely be quite a few clubs willing to sign the 24-year-old.

Read Also: Liverpool prepared to splash out on Ibrahima Konate despite financial losses.