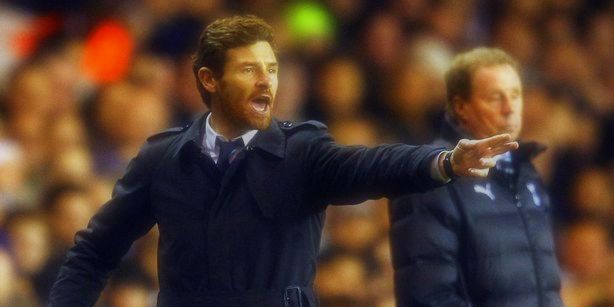 It would be all too easy to attriubte the recent success of Tottenham Hotspur to Harry Redknapp. Breaking into the top 4 is no mean feat, one yet to be emulated by anyone other than cashbags Manchester City for quite some time.

Yet it might even be easier to put their fall from grace and the arrival once again of ‘St Totteringham’s Day’ last season down to old ‘Arry.

There are far too many variables in football to explain how and why the Tottenham squad seems a tad disjointed under Andre Villas-Boas currently; the previous regime, however, appears the most important of them all.

Under Redknapp, rotation was not a popular policy. It never has been. For long periods at Bournemouth, Porstmouth and Tottenham, the first XI would not change noticably from game to game, or from league games to cup clashes.

‘Arry’s boys would be chosen ahead of the likes of Pavlyuchenko, Gio Dos Santos, even players still at the club such as Tom Huddlestone.

As a result, players left on the bench became disillusioned with the club, while those that would start week in, week out became used to the fatherly treatment provided by their manager. Not only this, but the huge initial outlay on expensive flops has gone on to harm the two coastal clubs in particular, with Portsmouth still being digested by a financial Sarlaac pit.

AVB on the other hand prefers professionalism in his squad. He takes a meticulous approach, remaining stubborn in the assertion that he is in charge in a very simple and dignified manner.

This mindset is one of the reasons he did not succeed at Chelsea, implementing a project to create a side in his own image using players too set in their own ways, both in playing style and mentality. Luckily for him, this current Spurs side may still be young enough for AVB to steer onto a new path, one that fits in with his ideals.