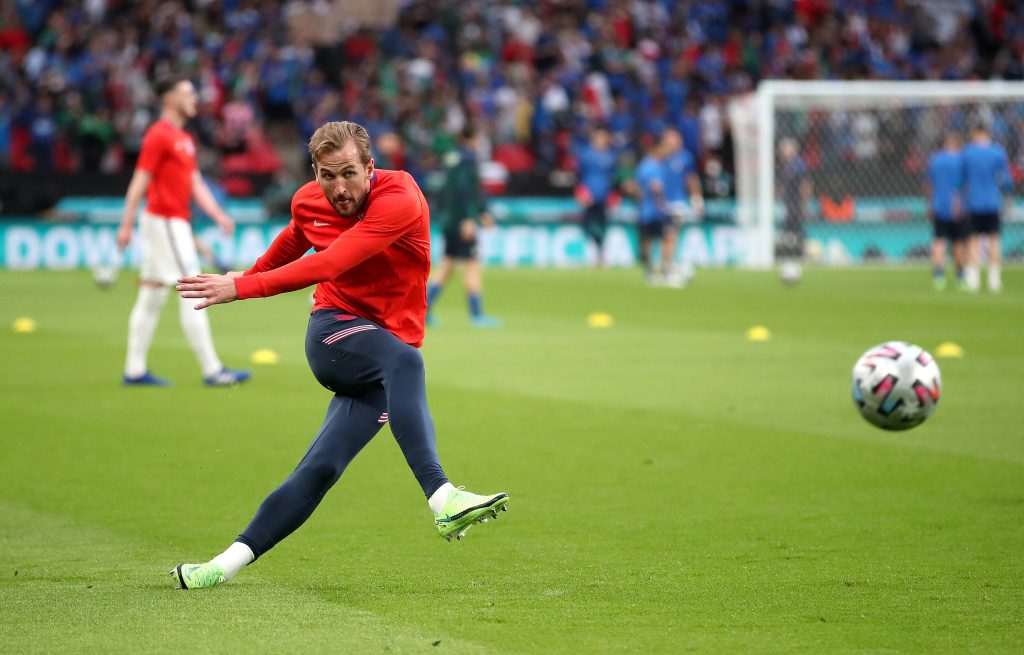 Harry Kane’s England teammates believe the striker is eager to join Manchester City, and he could miss pre-season training with Tottenham Hotspur to push through a move.

According to The Telegraph, the 27-year-old has a gentleman’s agreement to leave Spurs this summer, but chairman Daniel Levy is reluctant to accept any offers.

City have shown their readiness to make an opening bid worth £100 million, and it is claimed that Kane could miss pre-season training to force a transfer.

Kane made an uncharacteristic start to the European Championships with England, but he stepped up in the knockout phase with four goals.

Despite this, he saw a familiar sight in the final at Wembley Stadium as the Three Lions were beaten by Italy in the penalty shoot-out.

The striker has yet to win any silverware for club or country, but it is not surprising that he is looking for a bigger challenge away from Spurs.

With the Cityzens, he would have the assurance of winning trophies in the prime of his career, and he could be in the mix for the Ballon d’Or.

Spurs are still in a strong position to keep him with three years left on his contract, while there is just a month left before the new campaign.

It appears unlikely that the club will sanction his sale, but Kane’s refusal to return to training in early August could make it interesting.

If Spurs make a late decision to sell Kane, they are still likely to demand as much as £150 million from Pep Guardiola’s side for his services.

Read: Tottenham could wrap up Takehiro Tomiyasu transfer this week.