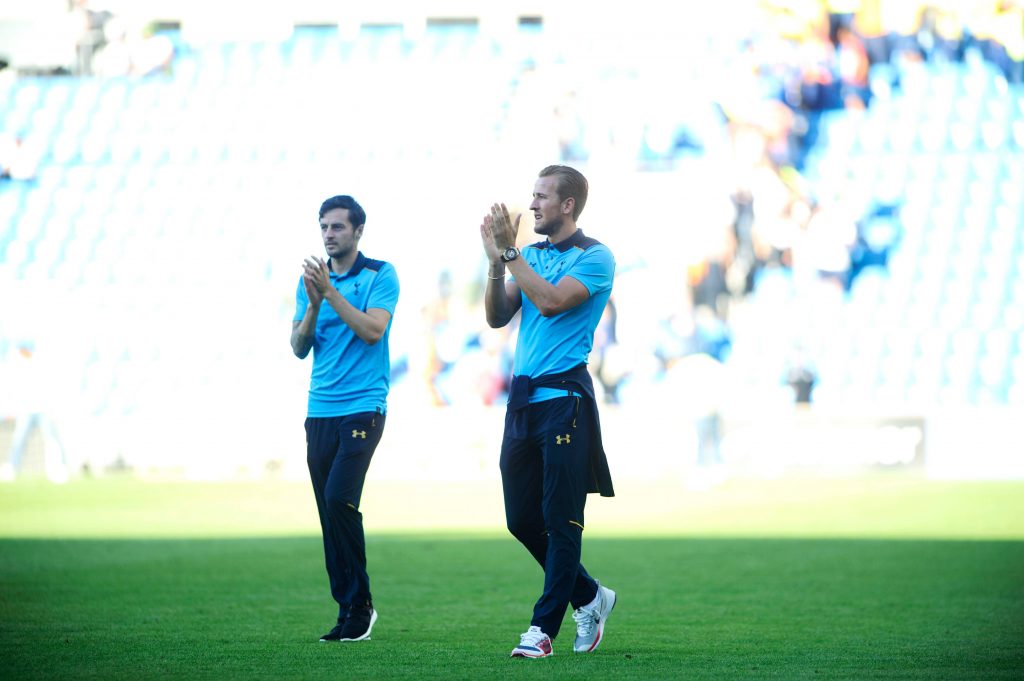 Tottenham Hotspur replaced sacked head coach Jose Mourinho with Ryan Mason, and the 29-year-old will take charge of the team on an interim basis until the end of the season.

The former Spurs midfielder joined the club’s coaching staff two months after retiring from the game due to a fractured skull, and he was made the official academy coach for the Under-19 UEFA Youth League side in July 2019.

Mason became Tottenham’s head of player development (under-17 to under-23) in August 2020 and will be looking to prove himself over the course of the next seven games.

The Spurs academy graduate will be in charge of some of his former teammates, and he has insisted that his relationship with them will be professional.

Tottenham striker Harry Kane played with his new boss, and he has taken to Twitter to react to his appointment:

Having come through the academy together I know how much it will mean to @RyanMason to take charge of the team for the rest of the season. We’ll give him everything we’ve got for these next 7 games. pic.twitter.com/zApulzZMT8

https://t.co/YmetgEuYDT Spent the day with this impressive young man a few years ago and he is @SpursOfficial through & through. Good luck to you & the lads tonight Ryan. #COYS

Tottenham host Southampton in a Premier League clash tonight before facing Manchester City in the Carabao Cup final on Sunday.

They are currently five points off the top-four and will need to pick up victories when they face the Saints, Sheffield United, Leeds United, Wolverhampton Wanderers, Aston Villa and Leicester City to boost their chances of playing Champions League football next season.

In other news, journalist claims dispute between Levy and Mourinho caused the Portuguese’ exit.