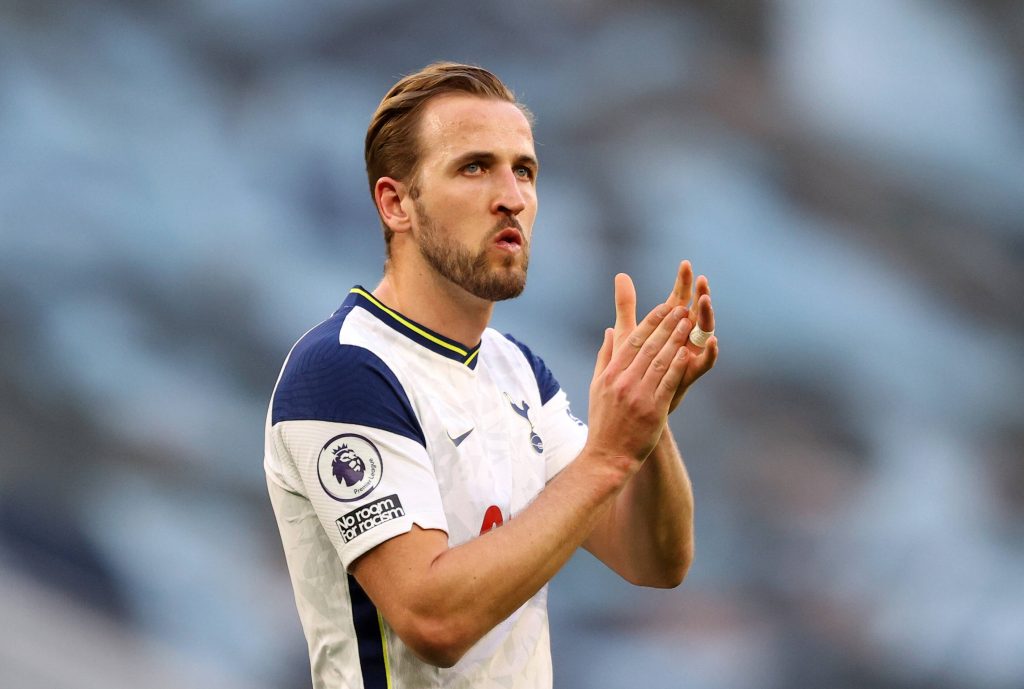 Tottenham Hotspur fans have taken to Twitter to express their reaction after The Times claimed today Harry Kane is likely to stay at the club for one more season.

Kane has been heavily linked with a move to Manchester City this summer. The Premier League champions have already had a £100 million bid rejected.

There have been claims that City will come up with another fresh bid next week, close to Tottenham’s £150m valuation.

However, The Times claim that club chairman Daniel Levy is digging in to thwart City’s ambitions of signing the England captain.

Spurs remain consistent in their determination to keep hold of their key player. Contrary to reports, no further discussions have taken place between the two clubs regarding Kane.

The north London club feels that City have left it too late to negotiate a deal for their striker, and they would find it hard to replace him if they sold him now.

With only 17 days remaining before the transfer window closes, there is an expectation that Kane will accept staying at the club for one more season.

Spurs fans are divided in their opinions about Kane. Some feel that the club should keep him as he is irreplaceable, while others think Spurs should take the money and invest wisely in the squad.

He’s priceless and irreplaceable… I’d rather he walks away for free at the end of his contract than £150m now when a lesser striker is going to cost close to £100m and likely be a Soldado!

Yep it’s far too late at this point for us to be able to replace him even if they finally meet the valuation. Prices will all be jacked up for us to replace him this near deadline day and no time to intergrate them. City have chosen to play poker and go all in on a 7, 2 off suit.

I’m sure that is the MCFC strategy but Levy won’t play that game as it puts us at a huge disadvantage trying to (a) bring in the right replacement, and (b) integrate them into the squad. Better to strike a deal with Kane for this season with an agreed £100m exit fee for 22/23.

Well no… it is far too late. City made an offer, well under what the player is worth. Then they turned to Grealish and signed him, meanwhile their supposed number one target was left. Pep is a cheque book manager who can’t bully Levy, finally he doesn’t get his own way!!

Such a great player and such a waste of talent. It would be different if he wanted to stay, but he’s made it very clear he wants to go. Nobody wins here, and no matter if #Kane stays or goes, there will be no hardware for #THFC this year.

I would be amazed if we ever see him again in a Spurs shirt.

Hope its not true selling him is essential for our rebuild.

If he wants to leave he should be able to levy should accept this and work to get a good deal for him and the club.

Tottenham are looking to sign at least two more players this summer, with bringing in a forward a priority for the club.

Spurs have been linked with a move for Lautaro Martinez, but Inter Milan are reluctant to sell him.