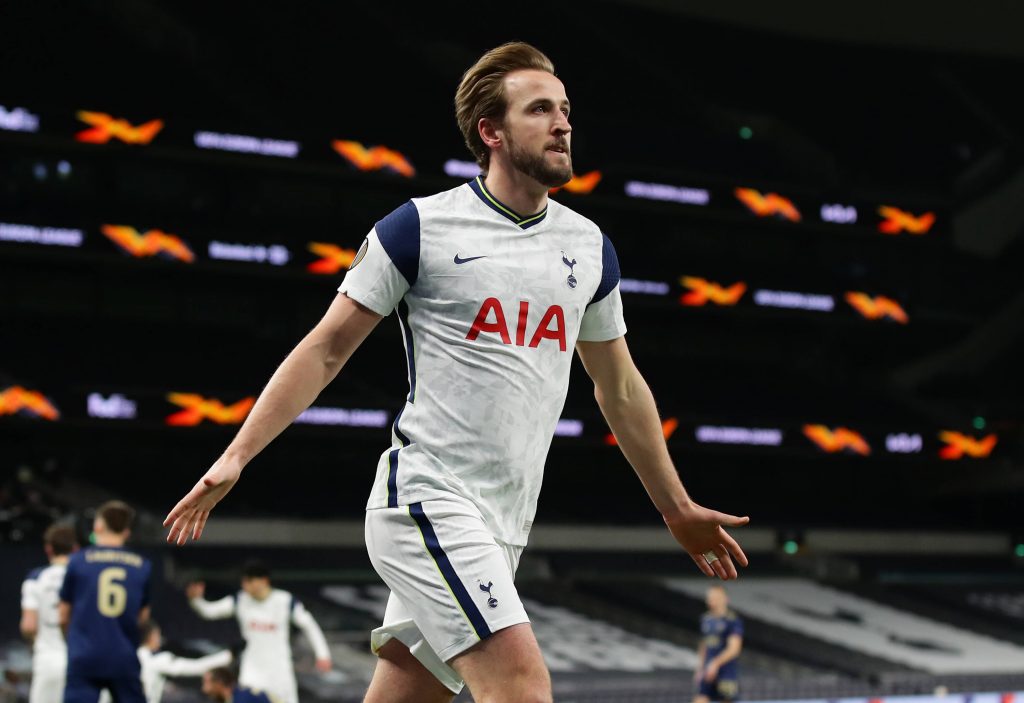 There have been rumours that the player is determined to leave the London club and wants to join a more ambitious club where he can win major trophies.

However, Alasdair Gold from football.london has claimed that there are noises coming out of the striker’s camp that a new contract with Tottenham could be a possibility.

He said: “I’m intrigued to see where this goes now for Kane and ‘Camp Kane’ as it were – that’s not calling him ‘camp’, it’s more the people around him.

“There’s little bits of noises coming out from around his camp not to entirely rule out a new contract for him, which would be an incredible U-turn or a turnaround.”

The player recently returned from his holiday to join pre-season training, and he could be available for Tottenham’s season opener against City.

The 28-year-old is undoubtedly the best striker in the Premier League and losing him could be a devastating blow for the Londoners.

Spurs will be hoping to get back into the Champions League this coming season and need to hold on to their key players for that to happen.

Kane signing a new contract would be a massive boost for everyone associated with the Premier League club.

Spurs have had an impressive transfer window, and keeping their best player would be the icing on the cake.

Here is how the Spurs fans have reacted to the reports.

This feels like a huge turnaround and unlikely…but as a Spurs fan I'll take it 😁 It's the hope that kills us!

The only person to benefit from this will be Kane. Stay another year, damage limitation and have a release clause included. A little too late. The horse made a bolt for it but found the door ajar. #THFC #COYS