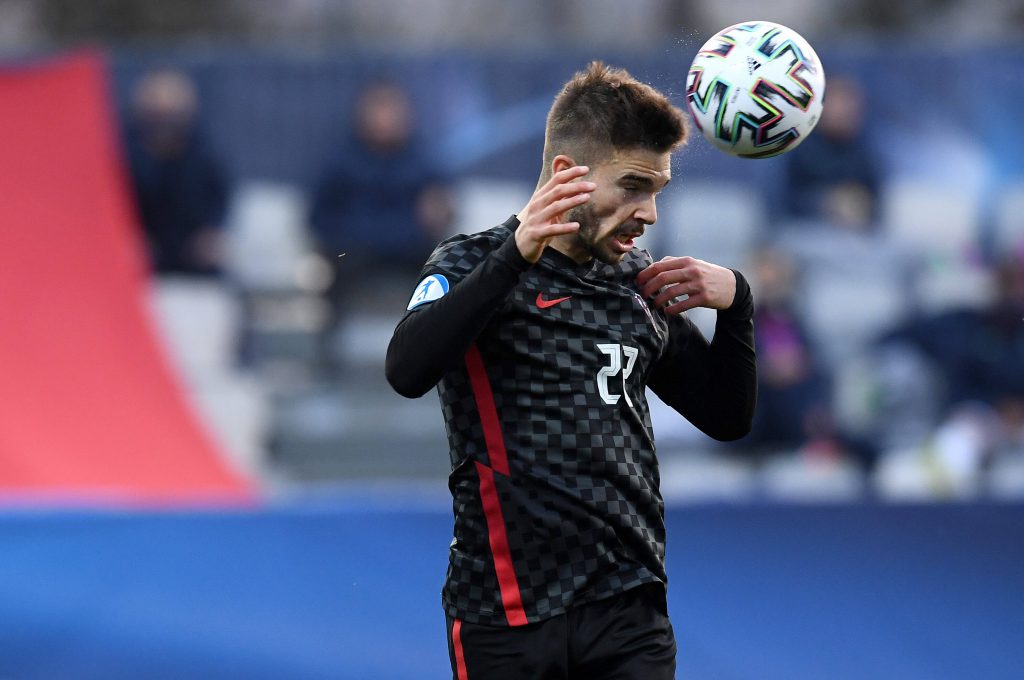 #HajdukSplit have rejected an official bid of €5M from #Celtic for the croatian centre back Mario #Vuskovic (born in 2001). #Torino are also interested in him and #Napoli have asked info last January. #transfers

However, the Croatian top-flight outfit have rejected the Hoops’ initial offer.

Celtic want to bolster their squad this summer to snatch the Scottish Premiership title off Rangers next season following this term’s debacle, and they are already making plans ahead of the summer transfer window.

The Parkhead outfit have made a €5 million bid for Vuskovic, but they have to increase their offer as Hadjuk value their man much higher than that.

Serie A duo Torino and Napoli are also interested in recruiting the services of the 19-year-old, with the latter making enquiries for the Croatian last January.

The teenager idolises Real Madrid legend Sergio Ramos and is constantly looking to model his game after the style of play of the Spanish defender.

Vuskovic has already made 37 first-team appearances for his side since breaking into the team last term, and he could prove to be a quality addition to the Celtic backline should a move materialise.

The Scottish giants are still searching for the perfect man to succeed Neil Lennon, and they will need to appoint their next manager quickly so that he can have a say in their summer transfer activities.

In other news, Bundesliga giants want Celtic star this summer.