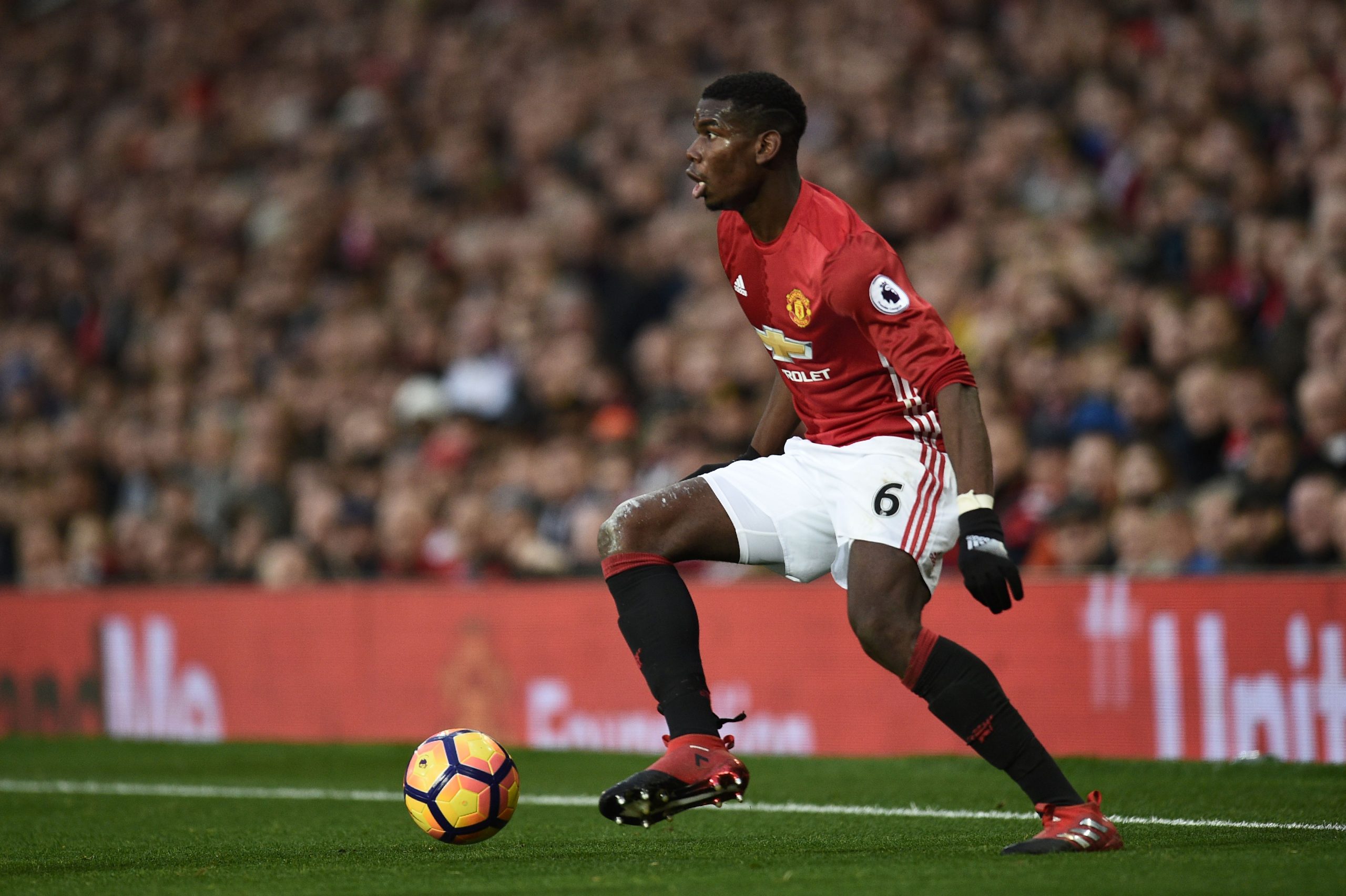 The future of Manchester United midfielder Paul Pogba at Old Trafford has come under huge uncertainty in recent weeks following a fallout between him and manager Jose Mourinho.

The tension between both has reportedly seen the 25-year-old decide to leave the Theater of dreams in January, and with many clubs linked an interest in the World Cup winner, Spanish football expert Guillem Balague claims a move to Barcelona will make the player happy again.

The pundit says Pogba has made no secret of his desire to play alongside Lionel Messi, and with an Old Trafford exit one that can’t be ruled out, a move to Camp Nou could indeed be on the cards.

Since returning to Manchester United, it has been hard for the midfielder to enjoy his football like he did at Juventus, and while there aren’t guarantees that he will either at Barcelona, Pogba will most likely be willing to do everything it takes to after showing at the World Cup he is capable of adapting positionally.

However, nothing can be ruled out should Pogba indeed push for an exit, and Barcelona won’t hesitate to break the bank to land him if Messi so approves.

Clearly, the midfielder isn’t happy at United, and if a transfer to the Spanish giants would make him happy again, every party involved can work towards getting a deal done.