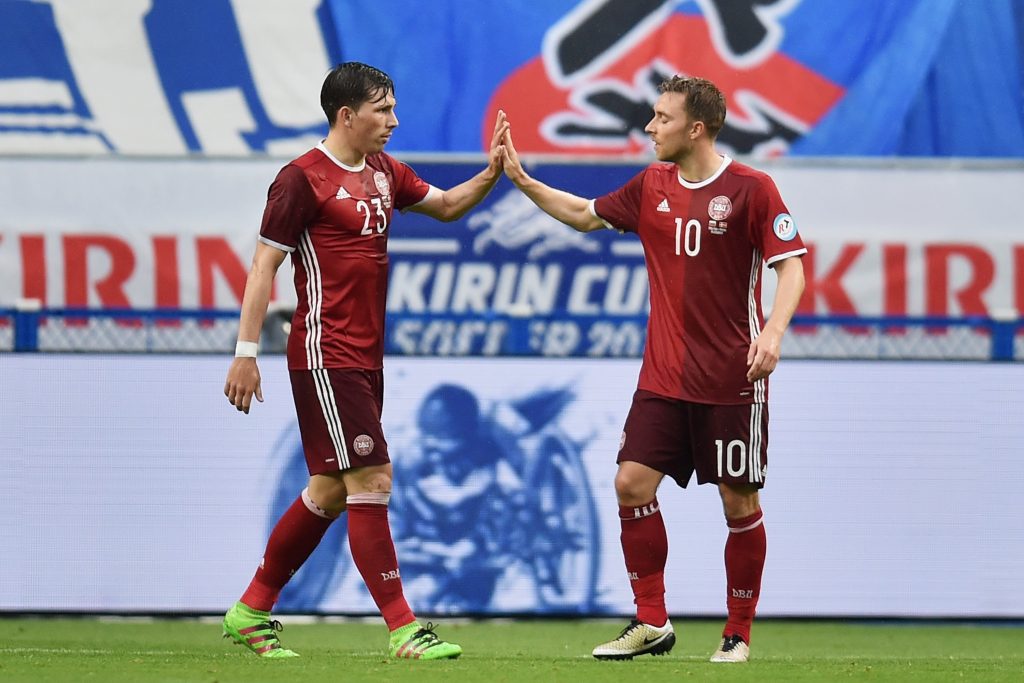 Graham Roberts has taken to Twitter to give his reaction to speculation regarding Tottenham Hotspur and Christian Eriksen.

According to Football Insider, Spurs have been offered the chance to re-sign Eriksen from Inter Milan in the January transfer window.

It has been reported that intermediaries have offered the Denmark international attacking midfielder to Spurs as well as to other clubs in the Premier League.

Italian giants Inter wanted to offload the 28-year-old during the summer and are ready to let him leave when the window opens again in January, according to the report.

Eriksen joined the former European champions from Tottenham in January 2020 for a transfer fee of £17 million and earns £200,000 per week as salary, according to Football Insider.

Former Spurs star Roberts does not think that Eriksen would get into the current starting XI.

He wouldn’t get in the team

Eriksen back to Tottenham?

Eriksen was successful during his time at Tottenham, but things are not going well for him at Inter at the moment.

The attacking midfielder has struggled to adapt to Inter manager Antonio Conte’s tactics and is not guaranteed a place in the starting lineup.

Tottenham are doing well under Jose Mourinho at the moment, and it is not going to be easy for Eriksen to play week in and week out, especially as the North London club are well stocked in the attacking department.

However, a player of Eriksen’s quality and experience would be a good option to have in the squad, but it is hard to see Spurs chairman Daniel Levy spend much money to bring him back to Tottenham Hotspur Stadium in January.