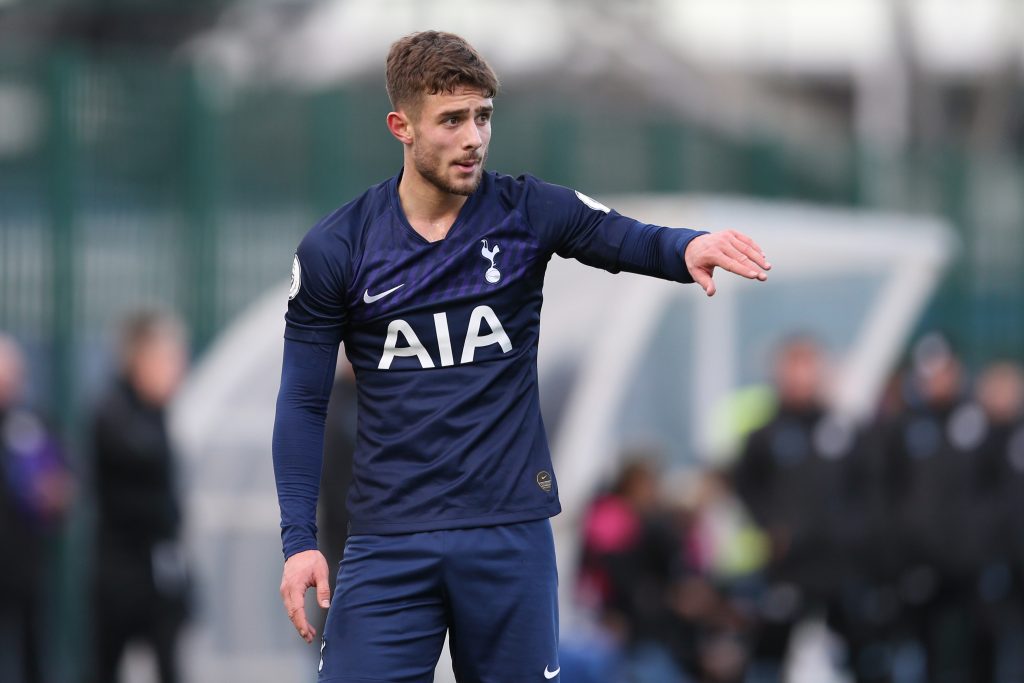 Tottenham Hotspur academy forward Maurizio Pochettino has shared a picture of himself (alongside his father Mauricio Pochettino) putting pen to paper on a new deal.

He was within days of seeing his contract expire at the North London club, but the Premier League confirmed on their retained lists that Spurs had offered him a new deal.

The 19-year-old has been a player for the under-23s since making the step-up last term, and he will hope to quickly break into the senior team going forward.

Pochettino will have to impress his father’s successor Jose Mourinho to have a chance of featuring for the first-team, and Tottenham legend Graham Roberts reckons he can, reacting thus on Twitter to the picture:

The Poch legacy lives on at @SpursOfficial 👏👏👏👏 pic.twitter.com/xvclrYEdLc

Roberts also thinks Pochettino will return to manage Spurs some day, and it will be interesting to see if that will happen.

One day without a doubt

Maurizio joined the club’s academy in summer 2017 when his dad was the manager and his former contract was due to be up on June 30.

He is yet to make his first-team bow and he has a lot of hardwork to do in order to do so.