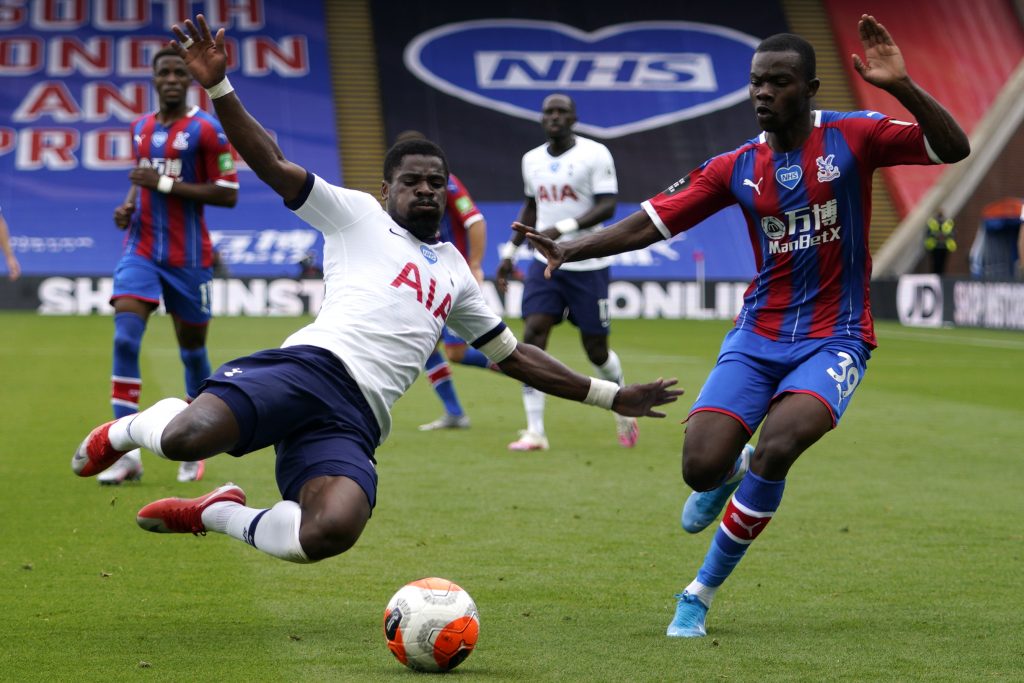 Souness claims that champions Liverpool are likely to be challenged for the title by both the Manchester clubs and Chelsea. However, Spurs have a better chance of getting into the top four than their north London rivals Arsenal.

Although Mikel Arteta’s Arsenal opened their season with a fantastic 3-0 win against Fulham at Craven Cottage, Souness is not convinced that the Gunners can maintain the same level of consistency throughout the campaign.

The popular Sky Sports pundit is impressed with the signings made by Tottenham boss Jose Mourinho this summer.

Spurs have signed Matt Doherty from Wolverhampton Wanderers, Pierre-Emile Hojbjerg from Southampton, and Joe Hart on a free transfer this summer, and they are all proven Premier League players.

The Sky Sports pundit is excited about Doherty who is likely to challenge Serge Aurier for the right-back role. Souness is not impressed with Aurier and has described him as “an accident waiting to happen”.

Souness wrote for The Times: “He has gone for energy and honesty in buying Matt Doherty from Wolverhampton Wanderers and Pierre-Emile Hojbjerg from Southampton, both proven Premier League players, and Tottenham will be better for it.

“They have replaced an accident waiting to happen in Serge Aurier, with an extremely solid citizen in Doherty, the type of player that managers love because they know what they are getting every time he goes out to play.”

Aurier has been linked with a move away from Spurs this summer, with clubs in Italy reportedly showing keen interest in signing the former PSG defender.

However, Mourinho has confirmed ahead of their Premier League clash against Everton that he is not looking to sell Aurier this summer.