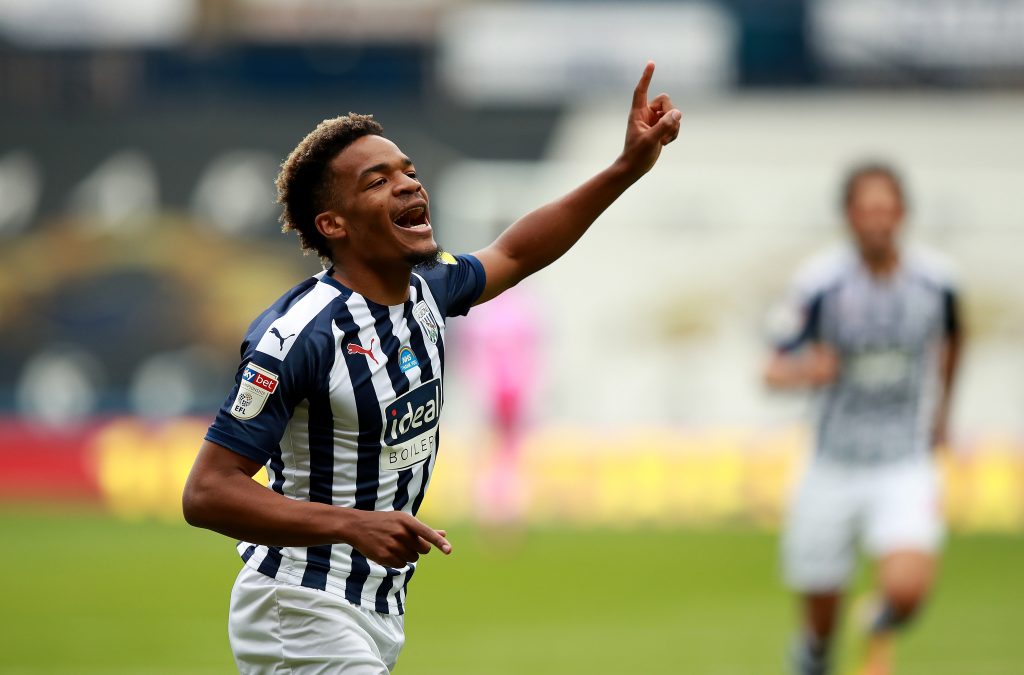 West Ham United forward Grady Diangana wants assurances of regular playing time at the club amid interest from the likes of Southampton and Fulham, The Mail reports.

The 22-year-old spent the previous campaign on loan with West Bromwich Albion and he managed to impress with eight goals and seven assists from 31 league appearances.

He is scheduled to feature for the Hammers in pre-season, but it is reported that he wants more clarity over his position under David Moyes next term.

The versatile attacker wants the guarantee of regular game time or else he may consider a move to a different Premier League outfit.

The Baggies are obviously keen on signing him after their top-flight promotion, but they are set to face competition from the Saints and Cottagers.

Diangana missed part of the previous season through a hamstring injury, but he was still a consistent performer on the left side of the attack for Slaven Bilic’s side.

He is also capable of playing in the attacking midfield or right wing role and it remains to be seen whether his future lies ahead of the forthcoming campaign.

Diangana still has five years remaining on his Hammers contract which was signed in January 2019. He is reportedly valued at around £15m.