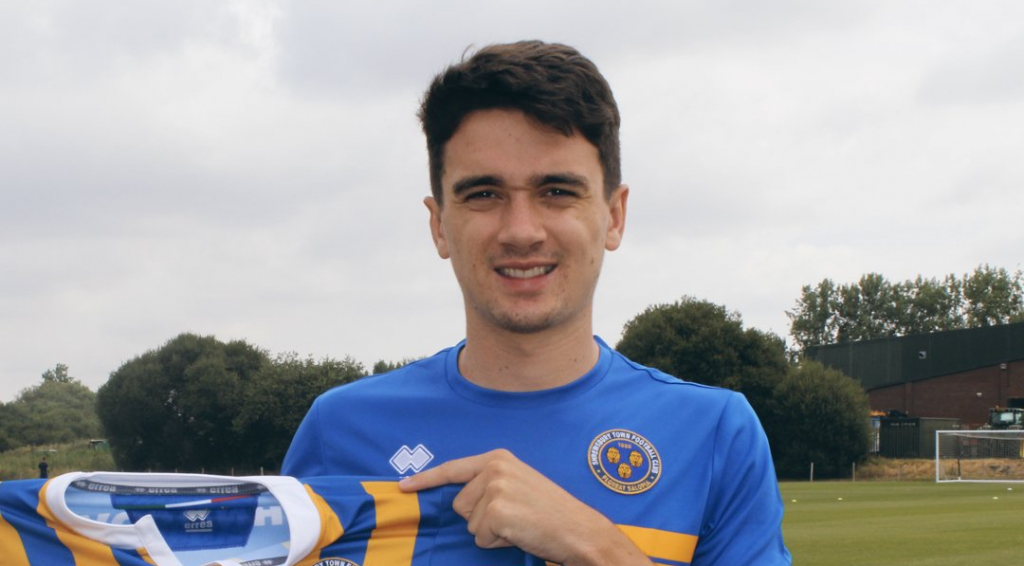 Newcastle United confirmed the departure of winger Alex Gilliead on Tuesday, July 10. The 22-year-old has left to join Shrewsbury Town on a two-year deal at the end of his contract. He rose through the youth ranks to the fringes of the first-team during his time with the Magpies but never made an appearance for the senior side and found himself loaned out of the club instead.

Gilliead’s failure to get regular first-team football at Newcastle led to him being loaned out on four different occasions to three clubs. He spent 2015/16 with Carlisle United, scoring and creating 13 goals in 41 appearances in all competitions. He spent the following season on loan at Luton Town, contributing four goals in 21 games. Gilliead then spend the two seasons that followed at Bradford City, making 58 appearances.

Matt Ritchie could be played for indirectly keeping Gilliead out of the first-team in recent seasons, having shone on the right wing ever since his move from Bournemouth in 2016 – 86 appearances. With the Scottish international being a regular in the side in the last two years, Gilliead stood little chance of dethroning him and now he’ll hope to forge a career at Shrewsbury.