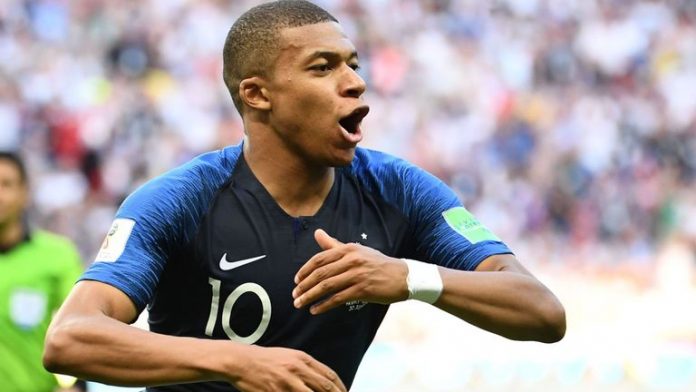 The UEFA Nations League gets underway this week and there are some mouth-watering matches taking place across Europe.

Germany’s clash with France is undoubtedly the highlight of Thursday’s games, while England’s fixture against Spain is the standout match on Saturday.

The newly-formed competition, which has been created in a bid to reduce the number of meaningless friendlies played, offers a potential route into the 2020 European Championships.

It also provides the first opportunity for international football betting after the World Cup and there are some potentially tasty wagers in the first round of matches.

Germany will bid to rebuild their reputation when they face France in Munich on Thursday.

Joachim Low’s side are joint-favourites with France for Euro 2020 despite crashing out of this summer’s World Cup in the group stage and they’ll be eager to prove a point against Les Bleus. The two sides last met in 2017 when they fought out a draw in Cologne and a repeat of that result looks a good bet this week.

Backing the draw in that game along with home wins for Latvia (vs Andorra) and Norway (vs Cyprus) pays odds of around 9/2 and could be worth an interest.

Italy are another team on a recovery mission following their failure to qualify for the World Cup.

Roberto Mancini’s new-look side host Poland on Friday and they look great value at 29/20 to win to nil against a side who flopped miserably in Russia.

England are back at Wembley for the first time since their impressive run to the World Cup semi-finals as they take on Spain on Saturday.

The sides last met two years ago where late goals from Iago Aspas and Isco secured a 2-2 draw for Spain.

The Three Lions are likely to get a raucous reception from their fans this weekend, but another draw (43/20) looks the call in this one.

Spain are favourites to win the Nations League, but the best value bet could lie in the group winners market.

Group 2 in League B sees Sweden, Russia and Turkey drawn together and the former appear overpriced at 17/10 to win promotion.

Janne Andersson’s side reached the World Cup ahead of Netherlands, before beating Italy in a two-legged play-off.

They were unlucky to lose against Germany at the tournament itself, but victories over South Korea and Mexico secured their spot in the last 16.

Sweden went on to beat Switzerland before losing to England in the quarter-finals and they look too good to miss in this new competition.

Placing them in a treble with Belgium and Italy to win their respective groups is priced at over 13/2 and should give punters a good run for their money. 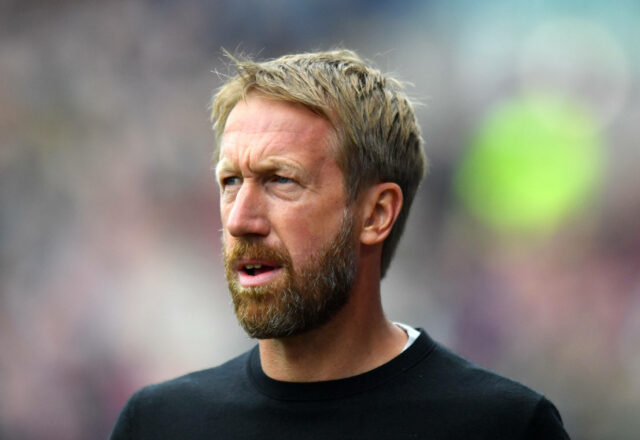 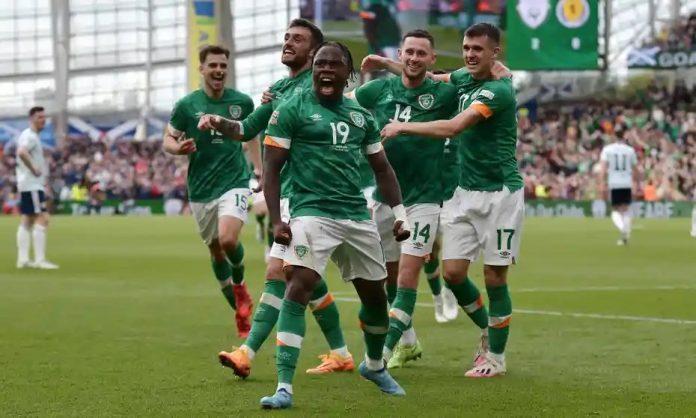 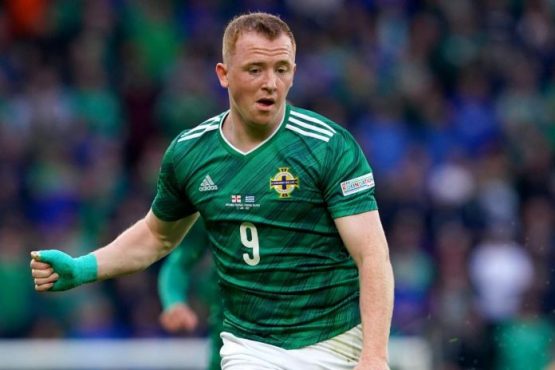 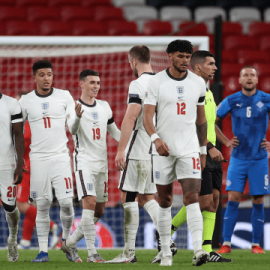 The UEFA Nations League group stage came to a close on Wednesday, with Italy, Belgium, France and Spain all progressing to the knockouts. England failed to meet the standards they… 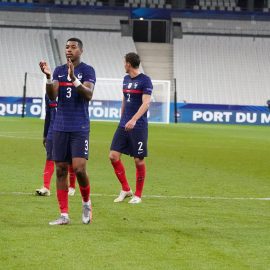 The Most Intriguing Nations League Matches to Watch This Weekend

With football across the globe at a halt due to the international break, the UEFA Nations League will take centre stage in Europe as matchday five starts this weekend. There… 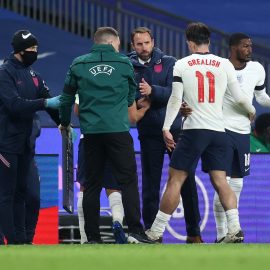 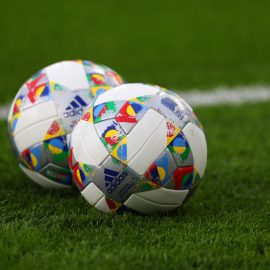 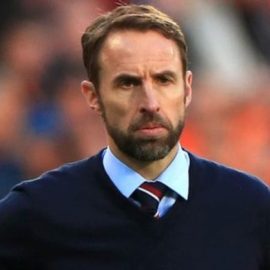