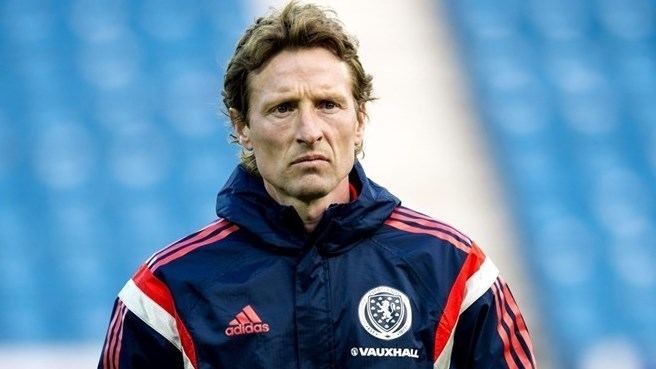 Despite making a high-profile error for Scotland u21s in Friday’s Euro 2019 playoff clash with Ukraine, goalkeeper Robby McCrorie still has the backing of manager Scott Gemmill. The 20-year-old let the ball slip through his fingers in the 3-1 defeat which ended Scotland’s hopes of making the European Championships next year.

Gemmill defended McCrorie and reminded people of how “important” he’s been previously at youth level. The Rangers shot-stopper, who is yet to make a first-team appearance, is no stranger to making mistakes, so Gemmill is expecting the “mature” McCrorie to bounce back strongly.

As per The Sun, the Scotland u21 boss said: “It’s the life of a goalie isn’t it? He’s handled it before and reacted in the right manner. You have to remember how important he has been for us.

“At Under-17s, 19s and 21s he’s made some big saves. Against France at the Toulon Tournament and Holland away in the last game he was good for us. There’s no doubt he will be able to handle it maturely.”

McCrorie spent last season on loan with Berwick Rangers, making 22 appearances in all competitions. He’ll surely hope he’ll make Rangers’ senior side in the near future but has the likes of Allan McGregor and Wes Foderingham standing in his way currently.