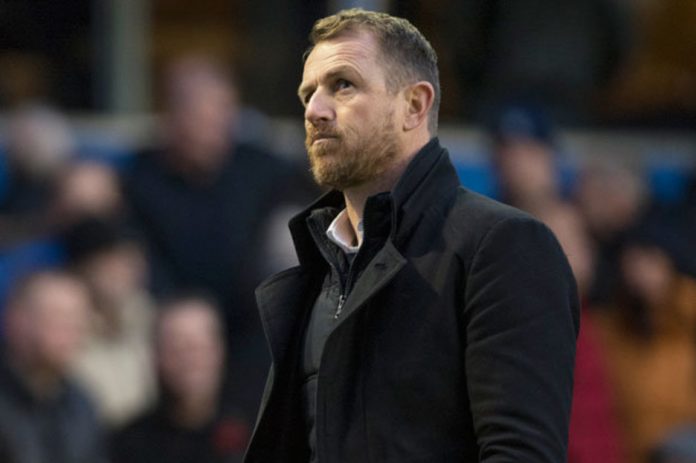 Derby County could be without the services of Bradley Johnson and Tom Lawrence for this week’s game against Queens Park Rangers.

Manager Gary Rowett has confirmed that Johnston is set to be sidelined because of a hamstring injury. Meanwhile, Tom Lawrence has picked up a couple of knocks.

Bradley looks like he probably will not be available but we’ll see. I was close to taking Tom Lawrence off at Fulham but then Bradley went down with his hamstring, so we left that change. There are times I have thought with Tom, ‘does he need a breather, because he’s played a lot of football, does he need to come out of the team for a bit?’ But whenever I think that, he comes up with a bit of quality like he did at Fulham. He’s another one we will have to assess.

Derby host QPR at the Pride Park Stadium on Tuesday night and they will be looking to get back to winning ways after failing to pick up the three points in their last two league games.

Rowett’s men had won four in a row before that they are fully capable of turning in a winning display against QPR, despite the injuries.

Lawrence has been quite impressive on the flanks for Derby this season and his absence will influence the side’s creative capabilities. Furthermore, Johnson has been in good scoring form as well and his injury will be a major blow.

Johnson has managed 4 goals and 2 assists in the Championship so far.

The 30-year-old midfielder picked up a hamstring injury during Saturday’s draw at Fulham.