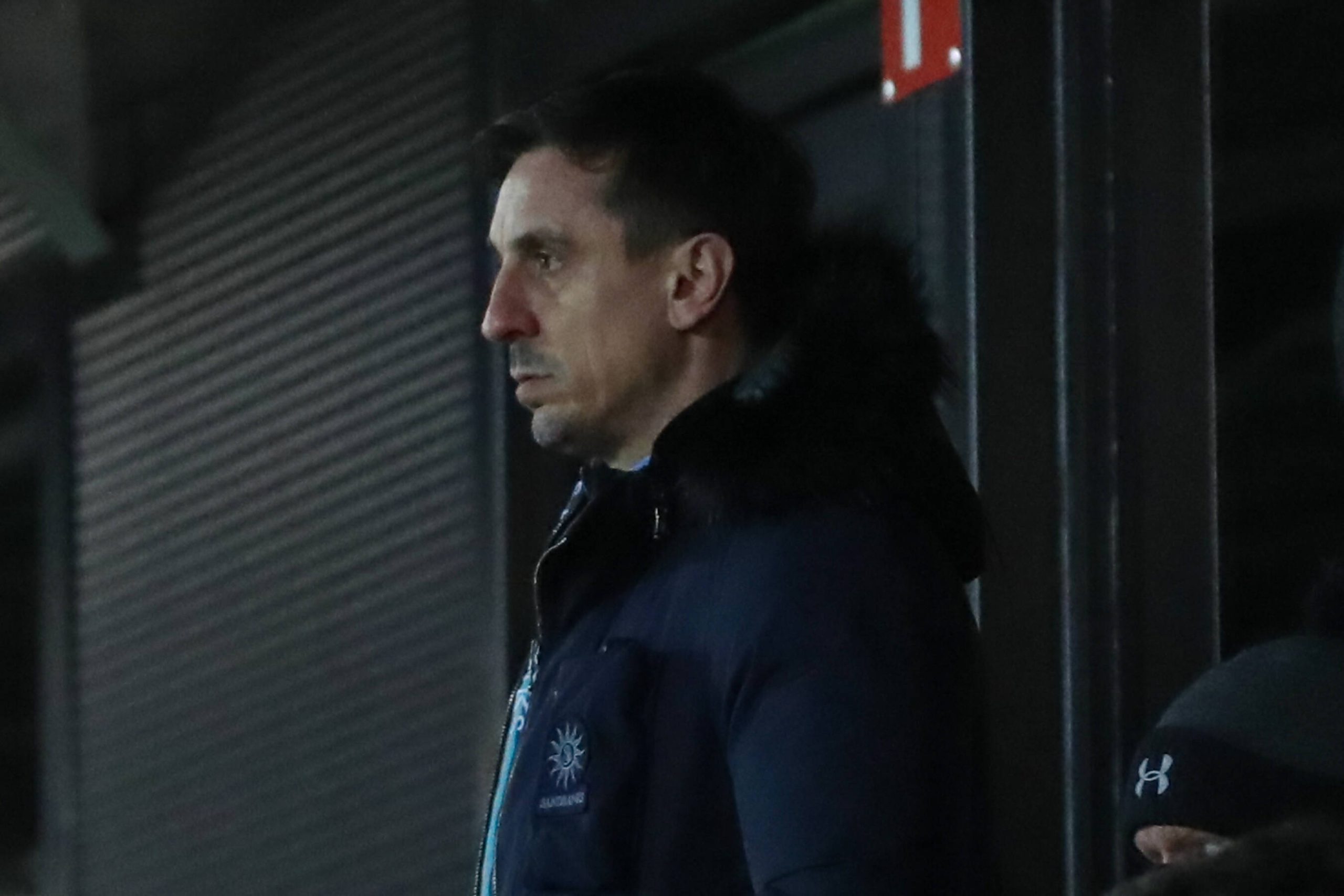 Gary Neville has been vocal about some of Premier League clubs’ desire to be a part of the European Super League.

Twelve clubs – including the Premier League’s so-called ‘big six’ – are planning to form a breakaway competition.

Liverpool manager Jurgen Klopp has made it very clear that he and his players do not support the club’s vision.

There have been talks that he would resign, but Klopp has insisted he would try to “sort it somehow” with Fenway Sports Group.

“The team has nothing to do with it,” Klopp said, as quoted by The Guardian. I don’t like it, and I don’t want it to happen.”

According to reports from The Guardian, the Reds boss was only informed of FSG’s plans on Sunday.

Gary Neville, the popular Sky Sports football pundit, said yesterday that Klopp’s comments about the proposal would have embarrassed the club’s owners.

Neville expressed his ‘disgust’ at Liverpool and former club Manchester United for their actions.

His passionate rants have won the support of the fans in the country, but Klopp took offence to his reference to the club’s famous anthem.

“Gary Neville talks about ‘You’ll Never Walk Alone’ – that at least should already be forbidden, to be honest,” the Liverpool boss told Sky Sports.

“We have a lot of rights to sing that anthem – that is our anthem, not his anthem. He really doesn’t understand this anyway.

“So I really don’t want these things because it is not fair. I understand all the talks around, and I don’t like it as well, but I don’t talk now about other clubs like this when you can be emotional.

In other news, the Premier League approved of Leeds United’s protest shirts against Liverpool.