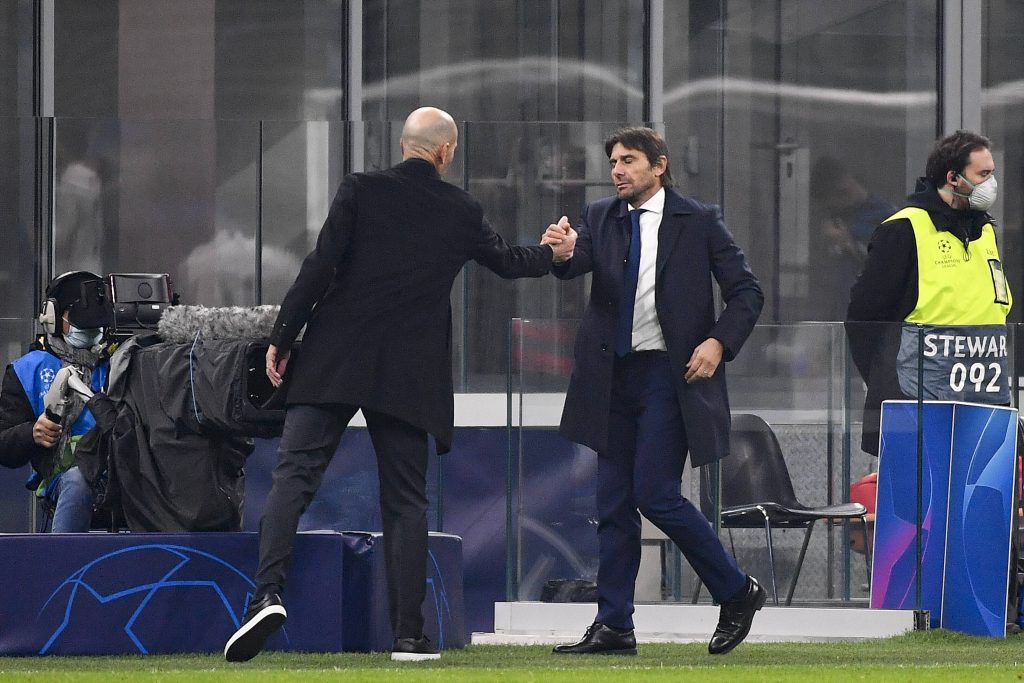 BBC Match of the Day presenter Gary Lineker thinks that Antonio Conte could be their next manager.

Inter Milan parted ways with Conte yesterday after two years, and reports have continually linked him with a Tottenham Hotspur move for the past three weeks.

There are claims that Spurs have offered Conte wages that could be up to €20 million per year, potentially making him the second-highest earner in the Premier League after Manchester City’s Pep Guardiola, with promises of quality recruitment also made to him.

The former Chelsea boss decided to leave Inter as he was not given guarantees over solid plans for next season, with the club looking to sell about €80m worth of players this summer because of their finances.

While a move to Tottenham could be perfect given his abilities to deliver immediate success as evident at Chelsea and Inter, former Spurs star Lineker thinks a move to Madrid to replace the departing Zidane could be on the cards.

Sky Sports claimed yesterday that some members of Conte’s camp do not see him joining Tottenham, as they reckon the north Londoners are looking for a softer manager with a personality that would be easier to manage.

🗣 “Spurs are looking for a softer manager, with a personality that would be easier to manage.”@SkyKaveh on whether Antonio Conte would join Tottenham as manager pic.twitter.com/5Q7ThDLfD9

The Italian is clearly not that person, and Spurs chairman Daniel Levy is likely to be looking elsewhere from the look of things.

An appointment is likely to be made very soon after Ryan Mason officially left his role as interim manager yesterday.

In other news, Spurs are looking to pip Liverpool to Dutch centre-back.