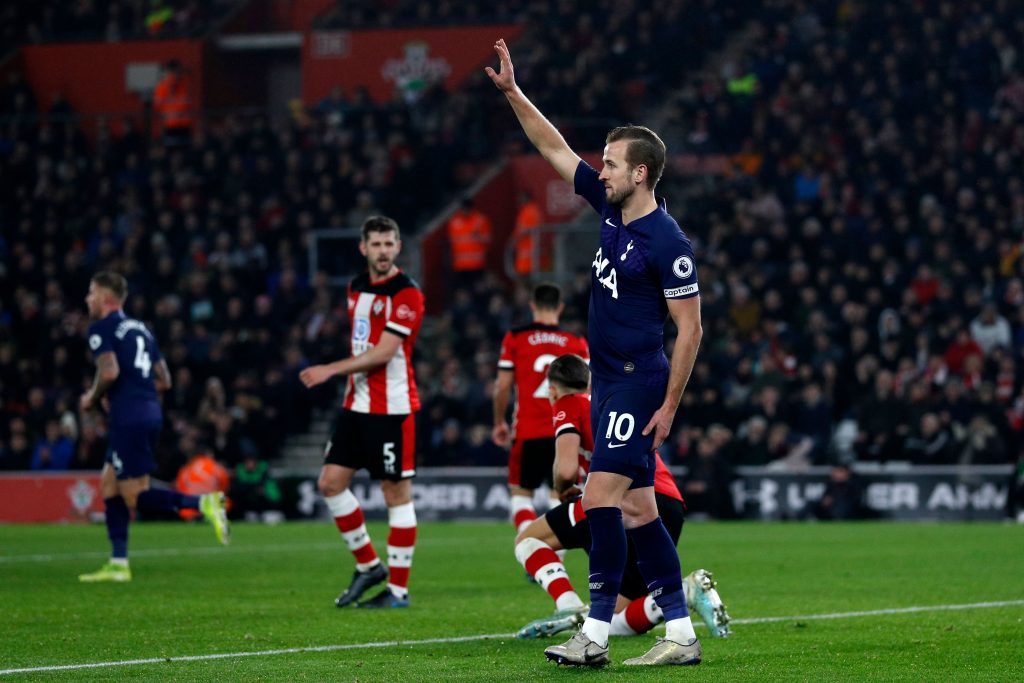 Tottenham Hotspur and the England national team aren’t in agreement over the fitness of striker Harry Kane ahead of tomorrow’s Nations League clash with Denmark.

While Three Lions boss Gareth Southgate plans to start the Spurs star and his skipper against the Danes, head coach Jose Mourinho is strongly against the idea, and has told the national side about his concerns.

Kane missed last Thursday’s friendly against Wales having suffered from muscle fatigue on Wednesday when he started to train with England.

He had been given Monday and Tuesday off and sent for a scan, playing just 24 minutes during Sunday’s Nations League victory over Belgium.

Tottenham reckon the fact Kane was sent for a scan shows the FA is worried that the player is carrying something, but Southgate insists it’s only ‘muscle fatigue’, and there has been regular dialogue between the national team’s medics and their counterparts at Spurs.

With both sides yet to reach a compromise, BBC Match of the Day presenter Gary Lineker has weighed in with his opinion.

The former Tottenham and Three Lions striker knows all about what is happening, and he wants Kane to have the final say, sending this message to Southgate on Twitter:

If Gareth Southgate wants to play @HKane then how about letting Harry decide? Club managers have always put pressure on players to miss internationals. I understand why, but it means too much to play for your country to allow their self-interest to prevail. https://t.co/AUAOvdI98O

Mourinho knows losing Kane to a long-term injury will come as a huge blow, and he wouldn’t have allowed him join the Three Lions during this month’s international break if he had his way.