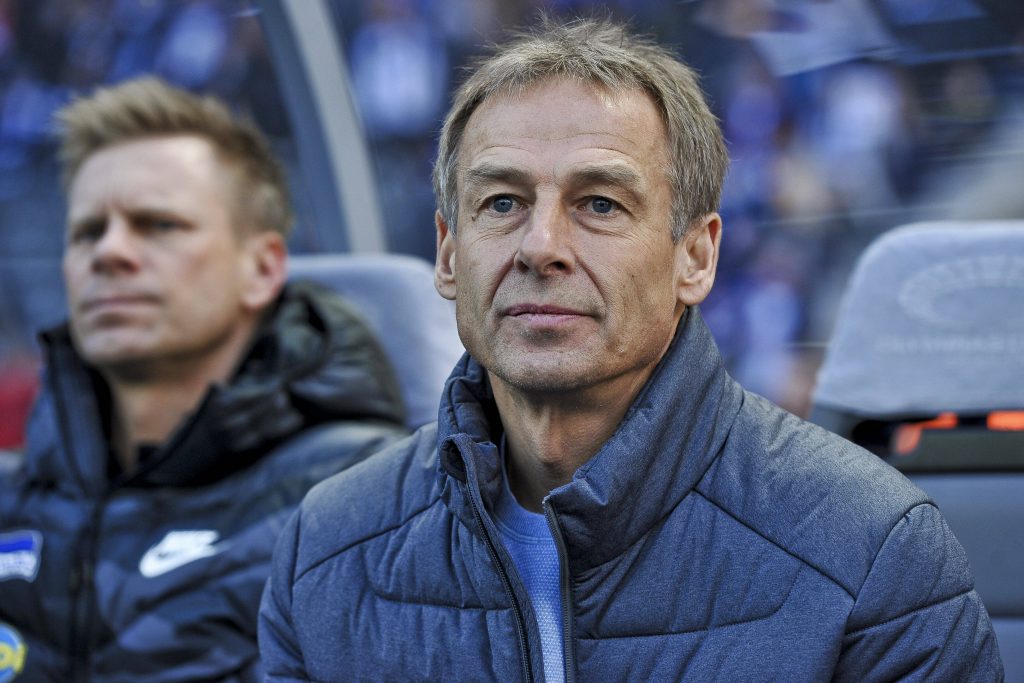 BBC Match of the Day presenter Gary Lineker has suggested that Jurgen Klinsmann would be a fantastic managerial appointment for his Tottenham Hotspur.

He made the comments ahead of England’s Euro 2020 clash with Scotland, and while it was suggested he was throwing the German under the bus, he took to Twitter to explain.

Not at all, I think it was clear that @J_Klinsmann would be keen to be @SpursOfficial manager, and what’s more he’d be a fantastic appointment. https://t.co/6RXKUu41AW

Klinsmann has twice admitted that he would love to become Tottenham manager after they parted company with Jose Mourinho.

“Definitely you’d entertain it, no doubt,” the former Germany manager told Sky Sports when asked if it would interest him to help out if the call came from Tottenham.

“He [Daniel Levy] has my number – he can call me anytime. Spurs is something that you’d always consider.”

The 56-year-old became the head coach of his country’s national team in 2004 and led them to third-place at the 2006 World Cup and has since managed Bayern Munich, the United States and Hertha Berlin.

Klinsmann has the necessary experience to lead Spurs, but whether chairman Daniel Levy and managing director Fabio Paratici will be keen on him is debatable.

They recently pulled out of attempts to sign Paulo Fonseca and Gennaro Gattuso and are now back to square one.

Could they look towards Klinsmann?

He returned for another stint in January 1998, bagging nine goals in 18 games before retiring and is widely regarded as a Spurs hero as those goals saved the club from relegation, particularly the four he bagged in a 6-2 win at Wimbledon.