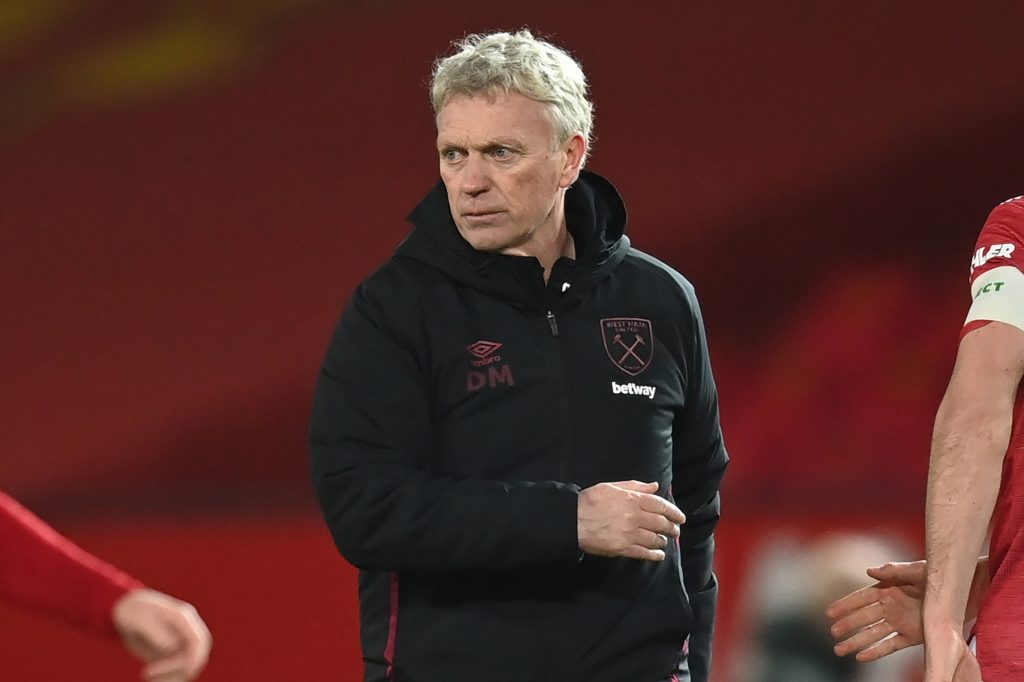 The result took the Hammers above Liverpool in the Premier League table and they are now in fifth place with 42 points.

West Ham are behind their London rivals Chelsea on goal difference and will be hoping to close in on the top four in the coming weeks.

The Londoners have been in impressive form and only Manchester City have acquired more points than them in the Premier League over the last 10 matches.

Might be for a brief period but @WestHam move into the top 4. What a brilliant job David Moyes is doing. 👏🏻👏🏻

The top teams are struggling with consistency issues this season, and the Hammers will certainly fancy their chances of European qualification.

It would be a tremendous achievement for the club and Moyes if they manage to secure European football for next season.

Moyes has got his transfer business spot on during the summer window and in January and his side are now reaping the rewards of their smart investment.