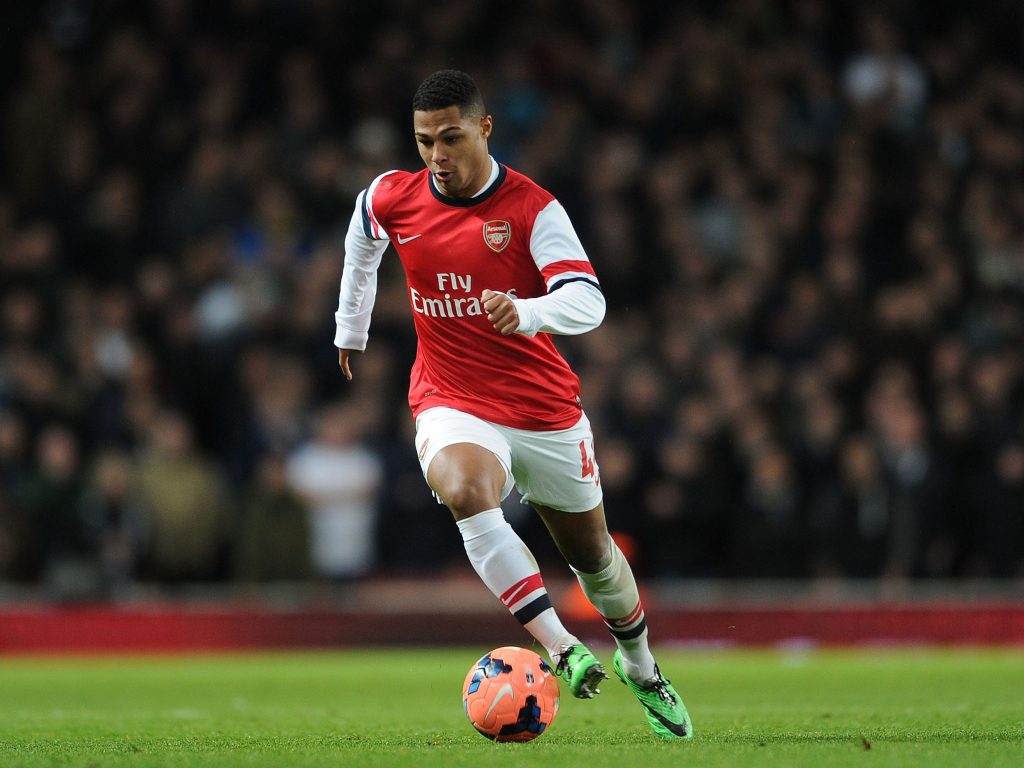 Tottenham Hotspur were completely blown out of the water by Bayern Munich in their Champions League clash at North London last night, suffering a 7-2 loss – the first time they have ever conceded seven goals at home in any competition.

Spurs raced into the lead 12 minutes into the game through a fine Heung-Min Son strike, but were soon pegged back by Joshua Kimmich.

Robert Lewandowski put Bayern in a commanding position just on the stroke of half-time, and things got worse for Tottenham when play resumed, with former Arsenal forward Serge Gnabry scoring twice before Harry Kane made it 4-2 from the spot.

The Germans continued their clinical finishing in front of goal afterwards, with Gnabry scoring two more goals, while Lewandowski eventually got himself a brace.

The former Gunners man took to Twitter afterwards to tweet “North London is RED”, in reference to both his former club’s and Bayern’s colours.

Match of the day presenter and former Tottenham striker Gary Lineker felt the dig, and here is how he reacted to Gnabry’s post:

Superb hat-trick from Serge Gnabry. Only consolation for @SpursOfficial is that @Arsenal let him slip through the net.

Tottenham were poor in the second-half, looking like a shadow of the team that played in the Champions League final three months ago.

Manager Mauricio Pochettino will hope he can quickly turn things around after his side’s disastrous start to the campaign across all competitions.

Spurs drew with Greek side Olympiacos in their first match of the elite European competition this season, and will have to improve to have a chance of progressing to the knockout stages.