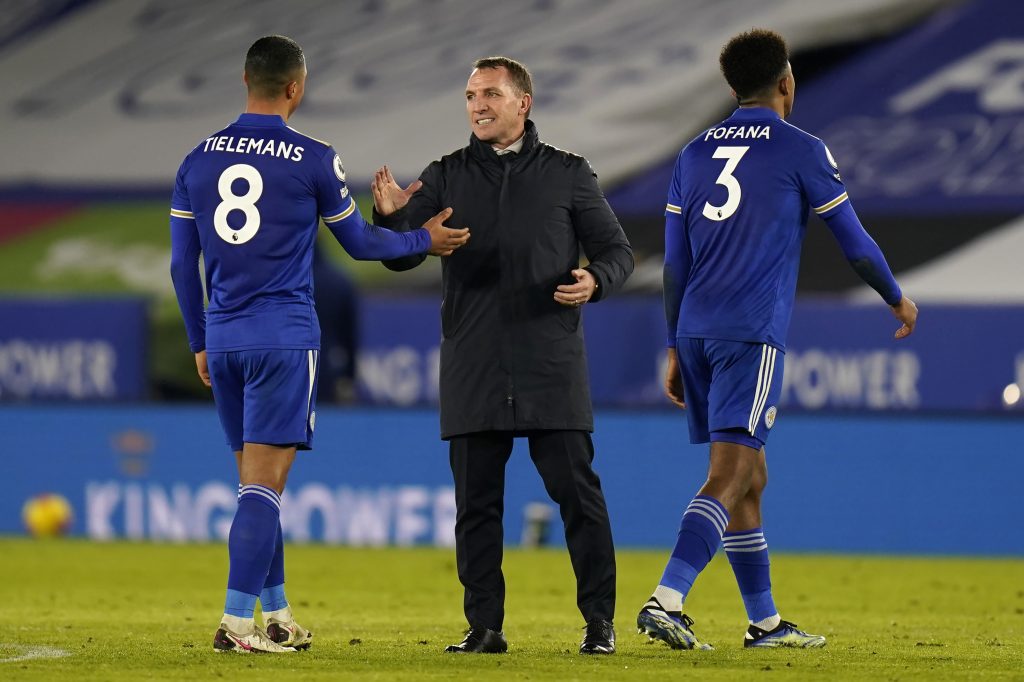 Leicester City cruised to a comfortable win over Chelsea in the Premier League last night and former player Gary Lineker seemed hugely impressed with the performance from Brendan Rodgers’ side.

The Foxes were dominant from the start and Chelsea failed to cope with their intensity.

Lineker shared his reaction to the win on Twitter after the game.

Love this @LCFC team. Wonderful mix of exciting young players and experienced professionals with a great manager. Top of the Premier League. How bloody marvellous. 👏🏻👏🏻

Leicester are now up to the top of the Premier League table and it remains to be seen if they can stay there in the coming weeks.

Rodgers will definitely fancy a top-four finish this season especially with some of the top teams being so inconsistent.

Leicester also had a great chance of making the top four last season but their form dipped considerably during the second half of the campaign. They will have to be careful about that this time.

Lineker also hailed the job Rodgers has done at the club so far and he labelled the 47-year-old as a great manager.

Leicester have an impressive balance of young inexperienced players at their disposal and they have the potential to achieve something special this season.

They have already shown their quality by beating the likes of Chelsea, Tottenham, Arsenal and Manchester City this season. The win over Chelsea last night will have given them immense confidence and they will be looking to build on that and put together a winning run now.

Analysis: How and why almost everything is going wrong for Chelsea