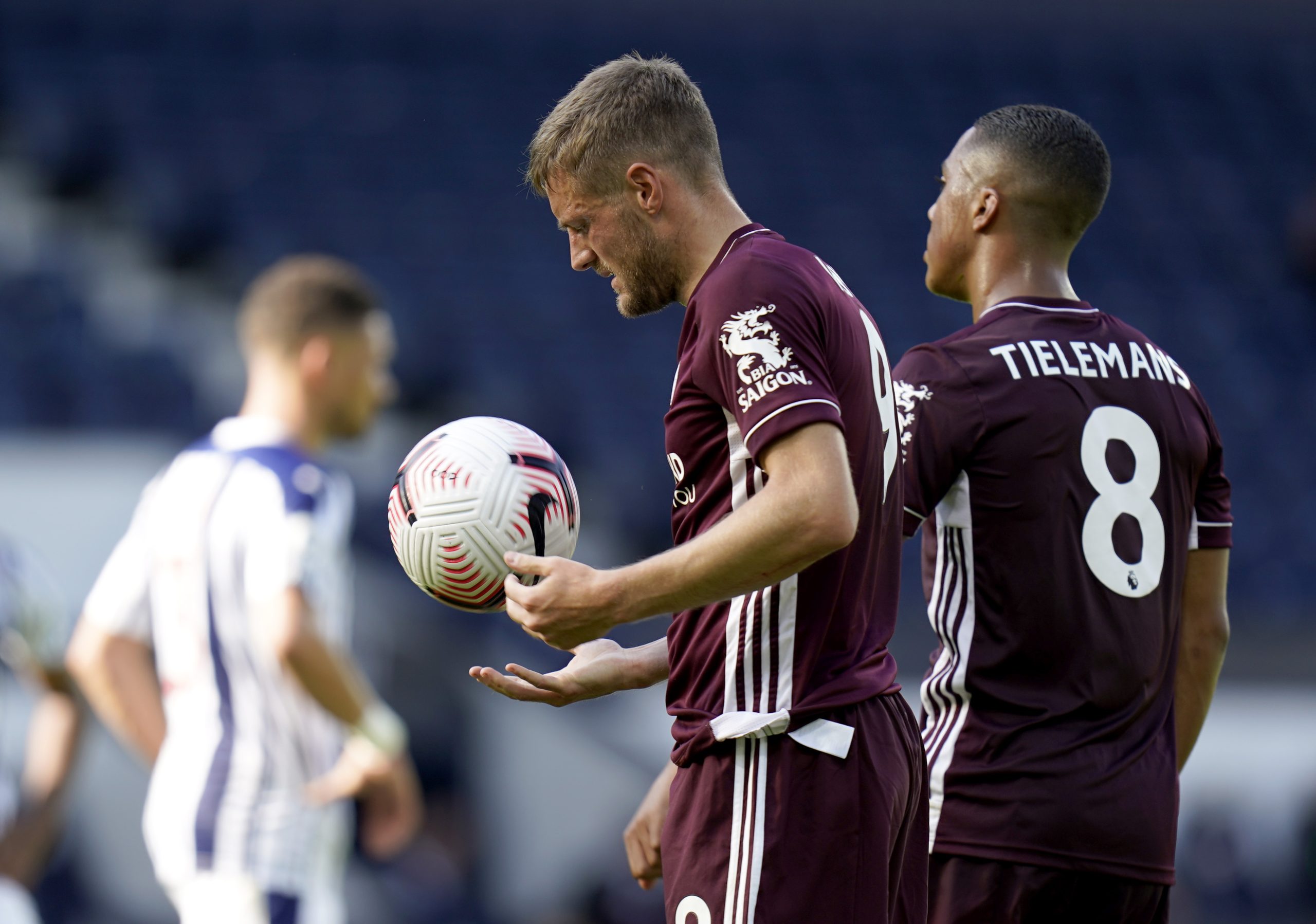 West Bromwich Albion marked their return to the Premier League with a 3-0 defeat against Leicester on Sunday at the Hawthorns.

In the opening fixture of the Premier League, all three newly-promoted sides lost their respective games, although Leeds produced a terrific performance against Liverpool on Saturday at Anfield.

Jamie Vardy scored a second-half penalty double as the Foxes earned a comfortable 3-0 win, with new signing Timothy Castagne scoring the other.

Former Leicester City striker and club legend Gary Lineker has taken to social networking site Twitter to express his reaction after the game. He tweeted:

Hard to see any team finishing above @LCFC this season. 🤪

After a stalemate first half, Castagne broke the deadlock when he nodded home a far-post cross from Dennis Praet nine minutes after the restart.

Vardy, last season’s Premier League top scorer, then got up to score from the spot.

James Maddison, the creative midfielder for Leicester, made a second-half appearance off the bench after recovering from a hip operation that crucially caused him to miss the end of last season.

Leicester City managed 63% of possession, attempted 13 shots, and managed 7 shots on target, according to BBC Sport.