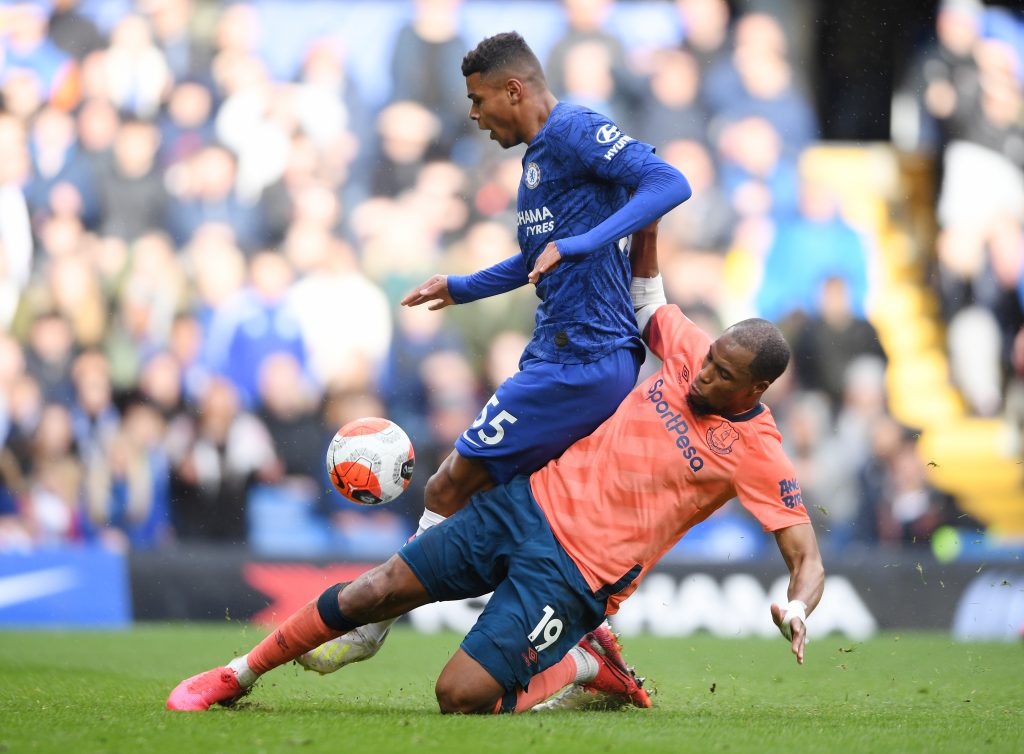 The Toffees suffered a heavy 4-0 defeat against the Blues, and Lineker has described the performance as “below par”. He has praised Chelsea’s performance, saying Frank Lampard’s men have played some delightful football.

Chelsea are smashing an admittedly below par Everton with some delightful football.

Mason Mount and Pedro scored inside the opening 21 minutes to set the tone for the rest of the match.

Former Everton midfielder Ross Barkley produced a brilliant performance, and laid off for Willian to score with a superb low strike early in the second half.

Olivier Giroud poked in from Willian’s cross to seal all three points for the Blues. It was Chelsea’s biggest league win of the season, and ruined Carlo Ancelotti’s return to Stamford Bridge in the process.

Chelsea are now five points ahead of fifth-placed Wolves. The Toffees have improved since Ancelotti took charge in December, but they are without a win in their last three games, picking up only a point against Arsenal, Manchester United and Chelsea.

Everton managed only 39% of possession, and registered only one shot on target, during the course of the game. The Toffees remained in 12th position in the Premier League table.