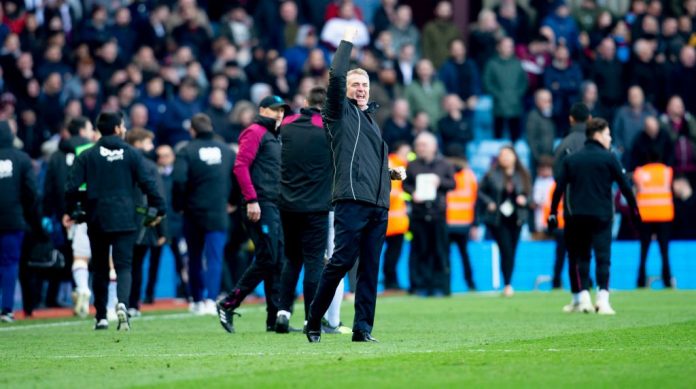 Aston Villa slumped to a 3-1 defeat away to Tottenham in their first Premier League game of the season.

John McGinn had given the away side a well-deserved lead but they failed to hold on. Spurs scored three times in the second half to snatch the points from Dean Smith’s men.

Despite the loss, there are plenty of positives for Aston Villa. The new signings Mings and Engels looked fantastic as a pair. Both contributed to a solid defensive performance from Aston Villa for most of the game.

Jack Grealish showed intelligence, composure and confidence throughout the game. John McGinn managed to make his mark as well.

Aston Villa will be hoping to build on this as they go forward.

Popular pundit Gary Lineker has tweeted that he has seen enough from the newly-promoted side to know that they will do alright this season.

Cracking 2nd half from @SpursOfficial. Seen enough from @AVFCOfficial though to think that they’ll do okay this season.

Villa spent huge sums of money on new players this summer and they will be expected to beat the drop. So far, the signs are encouraging.

The lack of experience at this level cost them against Spurs and Smith will be hoping that his players can learn from their mistakes going forward.