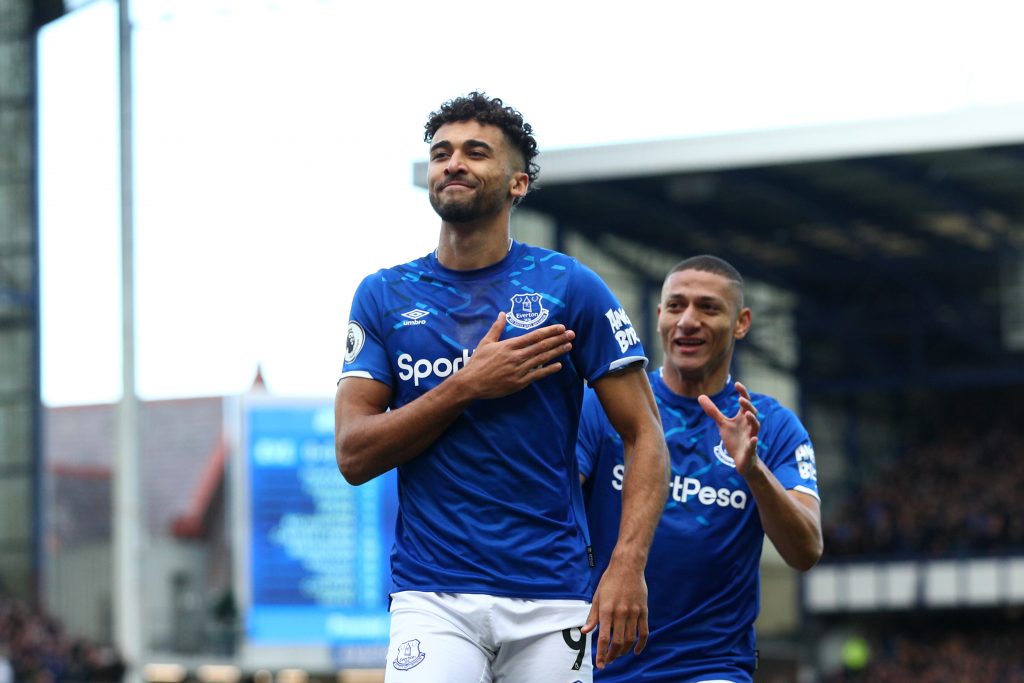 Everton managed a 1-1 draw against Manchester United in the Premier League on Sunday at Goodison Park.

The Toffees took the lead in the 3rd minute through Dominic Calvert-Lewin who scored his 13th goal in the Premier League this season.

Bruno Fernandes, the big-money January signing for Manchester United, equalised for the Red Devils in the 31st minute, as Jordan Pickford failed to stop his bouncing shot from 20 yards at his near post.

Former England striker turned football pundit Gary Lineker took to social networking site Twitter to express his reaction on Dominic Calvert-Lewin. He has heavily praised the 22-year-old striker who has been in sparkling form under Carlo Ancelotti.

Great to see @CalvertLewin14’s progress. Getting better by the week. 👏🏻👏🏻

Everton upped the tempo in the second half. Gylfi Sigurdsson hit the post with a dipping free-kick, and both keepers redeemed themselves with fine saves.

Everton boss Carlo Ancelotti confronted the referee and he was shown a red card after the final whistle.

The Red Devils extended their unbeaten run to eight games and remain fifth, while Everton find themselves 11th in the table.