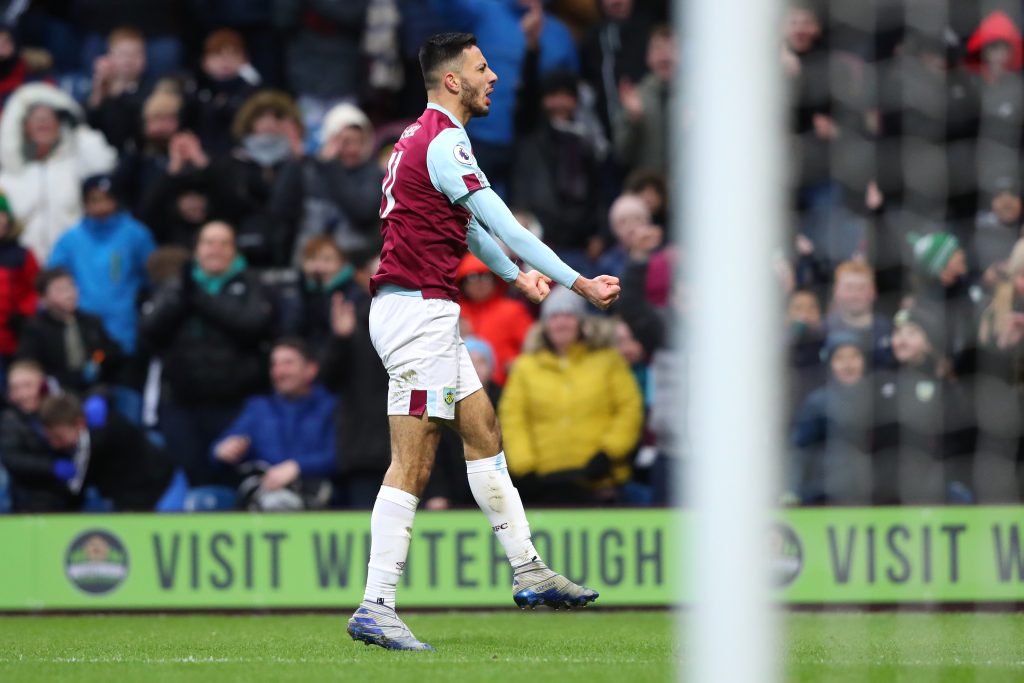 After a 0-0 first-half, the Clarets took the lead through Matej Vydra who has now scored in back to back games. Vydra got himself into a very good position to score in the first half as well, but couldn’t find the net.

Bournemouth thought they had equalised through Harry Wilson but VAR judged that Adam Smith had used his upper arm to control the ball in the build-up to the move.

Not only was the goal disallowed but Burnley was given a penalty. Jay Rodriguez scored the resulting spot-kick to give his side a 2-0 lead.

Don’t know where to begin with this one. VAR have disallowed a Goal for Bournemouth as they decided there was a handball in the build up (it wasn’t). That handball was in the Bournemouth box so they gave a penalty to Burnley who scored. Ludicrous.

Dwight McNeil hit the inside of the post, and a few moments later he scored a beauty with a long-range effort with his left foot. Lineker hailed him as a ‘very talented’ player, and described his goal as a ‘stunning finish’.

Burnley have now moved to 8th in the table with 37 points. They enjoyed only 41% of possession and attempted 16 shots during the game of which they managed to keep 10 on target, according to BBC Sport.