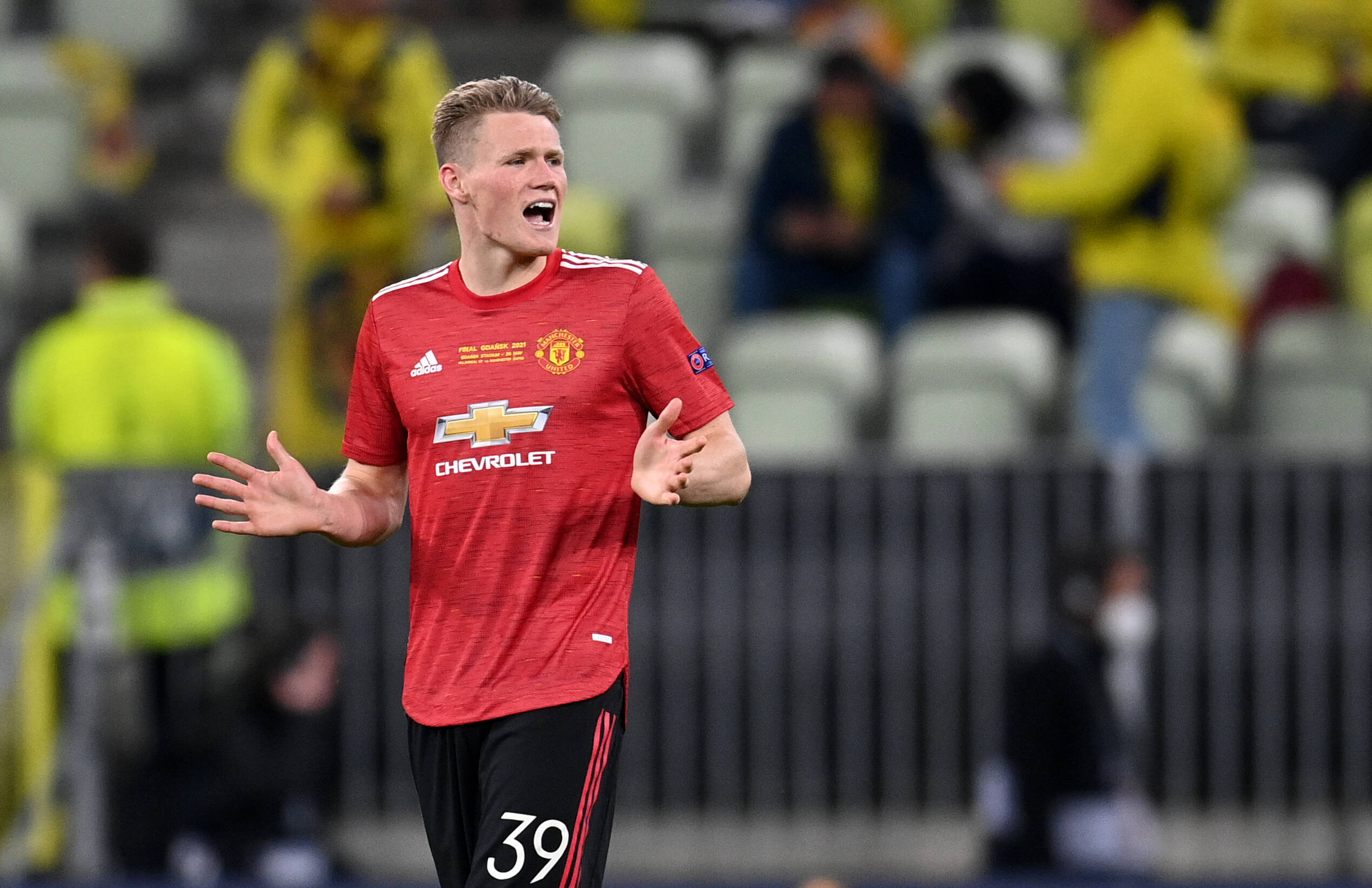 Manchester United were beaten by Villarreal in the final of the Europa League last night, and the Red Devils will be bitterly disappointed with their end to the season.

Ole Gunnar Solskjaer’ side were undoubtedly the favourites heading into the contest but came up short in the end.

The Spanish outfit produced a gritty display to hold the Premier League side to a 1-1 draw after extra time and edged them out in the penalty shootout.

The fans will be disappointed with some of the performances from their players against Villarreal, but Scott McTominay came away from the game with his head held high.

The 24-year-old was outstanding for the Red Devils and was arguably one of the best players on the pitch.

Former Premier League star and popular pundit Gary Lineker has shared his thoughts on the midfielder’s performance against Villarreal.

Scott McTominay has been absolutely superb. 👌🏻

Manchester United must now plug the gaps in their squad during the summer transfer window if they challenge for silverware next season.

The defeat against Villarreal exposed some of the glaring weaknesses in United’s squad.

Solskjaer must look to improve his attacking options and bring in a quality centre-back to partner Harry Maguire.