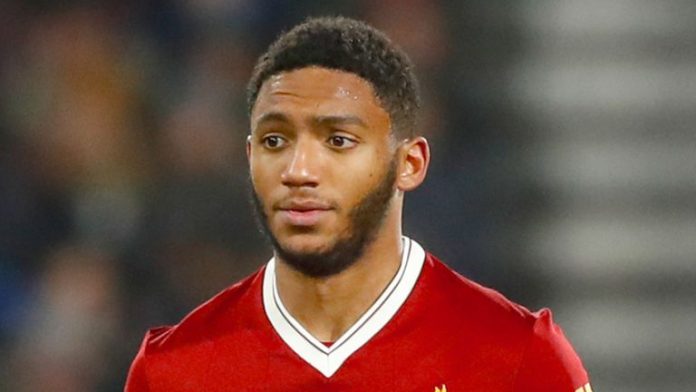 Liverpool maintained their unbeaten run in the 2018-19 season after winning 2-1 against Leicester City at the King Power Stadium on Saturday lunchtime.

It was their fourth win in a row – the first time they have managed the feat since 1990.

The Reds went 2-0 up at the break with goals coming from Sadio Mane and Roberto Firmino.

However, they dropped their intensity in the second half and allowed the home side to come back into the game when Rachid Ghezzal scored in the 63rd minute.

Alisson, the hugely expensive summer signing from Roma, was the culprit for the goal. However, the Reds defended resolutely and ensured the scoreline remains 2-1.

One player who particularly impressed BBC Match of the Day pundit, Gary Lineker, was Joe Gomez.

Lineker took to social networking site Twitter after the game to praise the young defender. He tweeted:

Joe Gomez is going to be a helluva player.

The 21-year-old defender, who is on £30k-per-week wages at Liverpool, has played in all of the league games alongside Virgil van Dijk this season.

He has been very solid this season, and needless to say, playing alongside Van Dijk has helped him a lot.

The youngster has bags of potential and getting such high praise from the legendary England striker Lineker surely will boost his confidence.