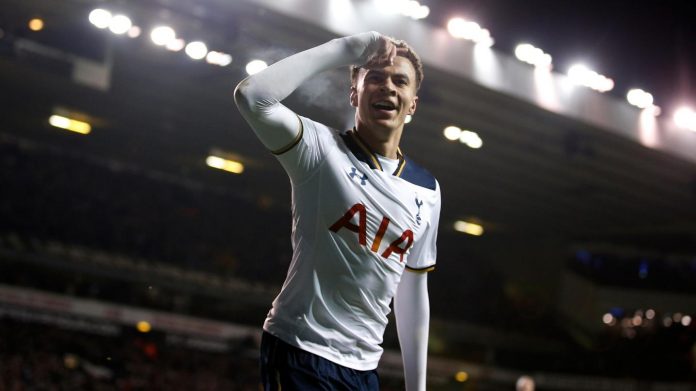 Tottenham Hotspur opened their 2017/18 Premier League campaign with a 2-0 victory over 10-man Newcastle United at St. James’ Park on Sunday.

After a stalemate opening first half, Dele Alli put the North London outfit ahead just past the hour mark, and Ben Davies added a second on 70 minutes.

Christian Eriksen swung in a delightful delivery, which was brilliantly anticipated by Alli. The 21-year-old’s intelligent movement behind the goal was praised by fans and pundits alike on social media platforms.

The movement of @Dele_Alli is exemplary and way beyond his years. Will score bundles of goals in his career.

Ali Off and running! While people talk Dembele+C,tino. Surely Deli Ali must be on Barca/Real Madrid radar?? https://t.co/D8Pzj4Gizb

Alli enjoyed a phenomenal 2016/17 campaign where he scored 18 goals in 37 Premier League appearances for Spurs.