Following Real Madrid’s exit from the Champions League yesterday, one of the most talked about issues in world football right now, is the future of Gareth Bale.

The former Tottenham attacker enjoyed a good first season at the Bernabeu and lifted the Champions League in his debut season. However, it hasn’t quite been the same since. Injuries and dip in form has brought about a lot of criticism towards the Welshman this season.

From being booed at the Bernabeu, to having his car scratched, everything points towards a feeling of animosity towards a player who took the Premier League by storm, not so long ago.

Bale has maintained that Real Madrid is the club he wants to play for. But his costly misses in the second leg against Juventus will have done him no favours, especially with the hostile Bernabeu crowd. So, is it time for Gareth Bale to come home to the Premier League?

Here are a few reasons why Gareth Bale should consider a move back to the Premier League, and Manchester United in particular.

Gareth Bale matured into the player he is, in the Premier League. Not only will he be welcomed back here, but will be appreciated a lot more by a set of fans, not as demanding as the Bernabeu crowd. 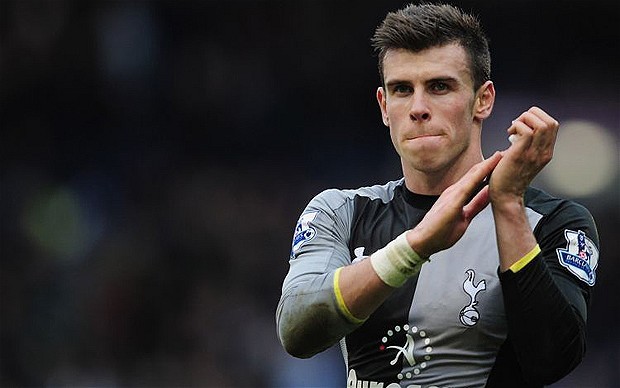 Bale spent several years in England and knows the footballing culture inside out. While he is still struggling to settle in Spain, he won’t need a bedding period in the Premier League.

Manchester United fans in particular are known to be quite welcoming and would help Bale feel more appreciated and gain some of that lost confidence.

The last thing Manchester United fans need is the departure of David De Gea. But if and when that happens, the fans will crave a big name signing to fill the ‘superstar’ void. 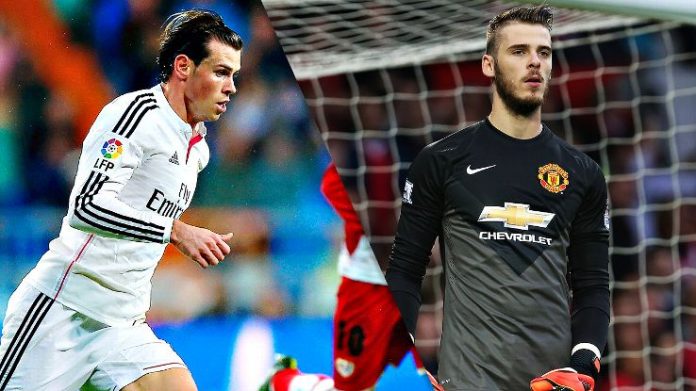 Gareth Bale will not only freshen up the mood amongst the fans with his star status, the Welshman will be reinvigorated himself with a new challenge at a club as big as Manchester United.

Angel Di Maria has been a shadow of his former self. Now as much as I would like to think he will be settled by the time next season starts, and start playing like he should be, the worrying lack of effort and desire from the Argentine signals the need for a change.

PSG are thought to be keen on offering Di Maria a way out. In that case, a move for Bale makes perfect sense to all parties involved.

So what happens to Memphis Depay? As for those that have watched him week in week out at PSV, Depay is not your traditional winger like Ashley Young and co. The Dutchman is destined for a central role in future, much like how Thierry Henry switched positions at Arsenal. 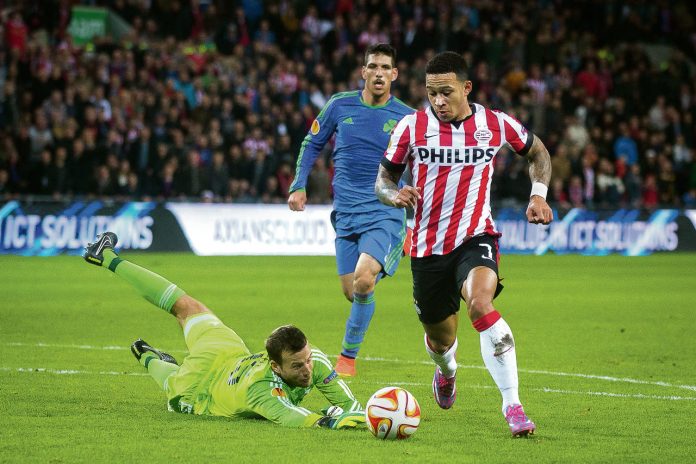 While the talented PSV man started out as a winger, his movement in behind defenders, composure and strength on the ball means that he will be limited out wide.

With Gareth Bale and Juan Mata on either side, Depay could wreak havoc in a free role behind Wayne Rooney.