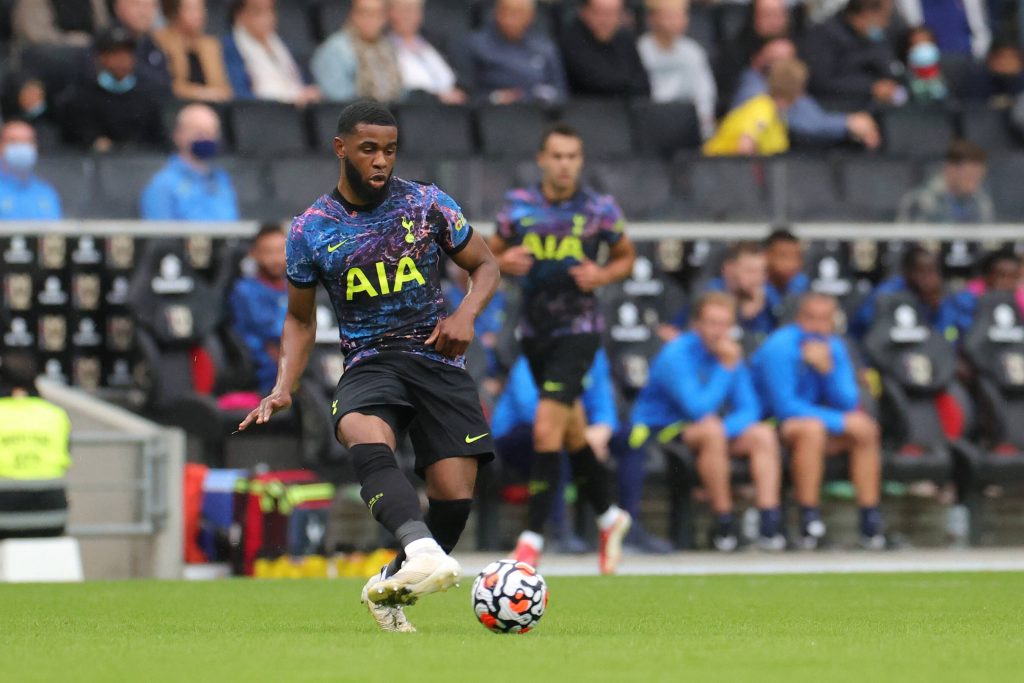 Turkish giants Galatasaray have made an offer for Tottenham Hotspur defender Japhet Tanganga on a season-long loan, according to The Telegraph journalist Mike McGrath.

Spurs are now set to assess whether a loan with regular football benefits the development of the England youth international before making a decision.

#Galatasaray have made an offer for #Tottenham defender Japhet Tanganga on a season-long loan. #Spurs to assess if loan with regular football benefits (story below from earlier in Vlahovic)

The 22-year-old played just six Premier League games last term, and while injuries played a role, he was behind some of the senior defenders in the pecking order.

However, he is unlikely to play regularly when the new campaign begins.

The Spurs academy graduate can play at both right-back and centre-back and was also briefly deployed on the left by former manager Jose Mourinho back in 2019-20.

His versatility would be handy, but he could be forced to wait for injuries and suspensions before having a run of games.

Tottenham are looking to sign at least two defenders this summer, and their arrival will further limit Tanganga’s playing opportunities.

A move to Turkey or elsewhere for the season could do his development a whole lot of good.

The Englishman clearly has the potential to become a top-class defender, but he needs to play regularly to attain those heights, and remaining at N17 does not guarantee that.

Nuno needs to decide quickly. While he could do with Tanganga’s presence to boost his squad depth at the back, it could come at the detriment of the player’s growth.