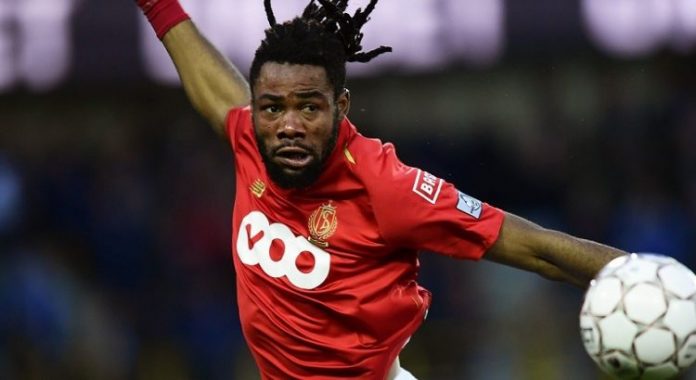 According to a report from Aksam (translated by Birmingham Mail), the Turkish outfit are now waiting for an offer from the Premier League.

They are reportedly happy to negotiate a transfer should the offer arrive.

Earlier there were reports of a €12m bid but Aksam believe that no offer has been submitted yet.

It will be interesting to see if Aston Villa make their move in the coming days.

The 25-year-old defender joined Galatasaray on loan from Standard Liege in January.

He completed a permanent €5m move to the Turkish club last month. So, Aston Villa will have to pay over the odds to sign him.

Galatasaray are under no pressure to sell right now.

Dean Smith has made considerable additions to his defence this summer with the signings of Mings, Targett, Hause and Engels. Luyindama would improve them further.

Aston Villa will need a strong defence to do well in the Premier League next season and signing the Congo international would be a step in the right direction.

Some of the Aston Villa fans have taken to Twitter to share their thoughts on the links with Luyindama and here are the reactions from earlier.

Very versatile player. Would be a great signing.

Chester walked off the pitch end of the shrews game, didn’t look great can only see this happening due to issue with Chester & also lets face it the more defensive cover we have the stronger we are and we need it in the prem