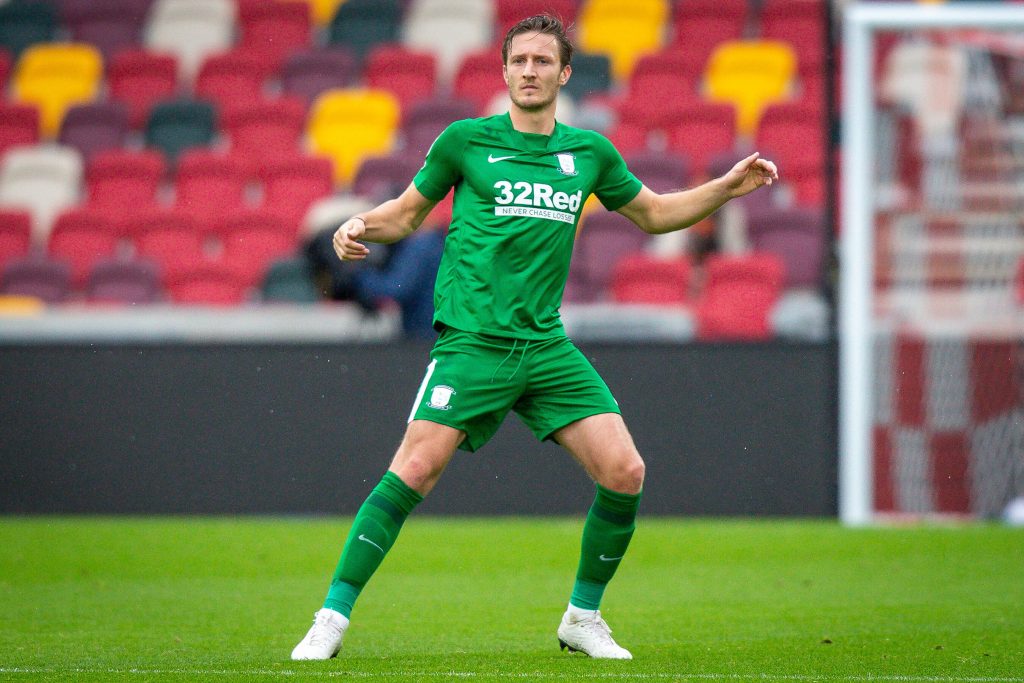 Former Premier League striker Gabriel Agbonlahor reckons that Ben Davies could leave Liverpool in the summer, and Scottish giants Celtic will be monitoring the situation.

According to the former Villa striker, Liverpool’s decision to sign the centre-back seems strange as they have not allowed him to showcase his talent with the first team.

Agbonlahor said to Football Insider: “It’s just a strange situation. To be brought in and basically have your career put on hold. You’re not playing or even being brought on. It’s very strange from Liverpool and Jurgen Klopp.

“If he wasn’t good enough, why buy him? “It’s a very, very strange transfer, and I’m sure he’ll be looking to leave Liverpool in the summer and go somewhere where he can play week in, week out.”

Davies has been linked with a move to Celtic for quite some time, and it will be interesting to see if the Hoops resurrect their interest in the 25-year-old this summer.

There have been rumours that the player has failed to impress the Liverpool coaches in training, and he might be available for transfer in the summer.

The Reds signed him for a nominal fee in January, and they should be able to make a profit even if they decide to sell him this summer.

The former Preston North End defender needs to play regularly at this stage of his career, and if Liverpool cannot provide him with that platform he should look to leave the club.

A move to Celtic could be more suitable for him. The Hoops need a ball-playing defender, and Davies may fit the bill.